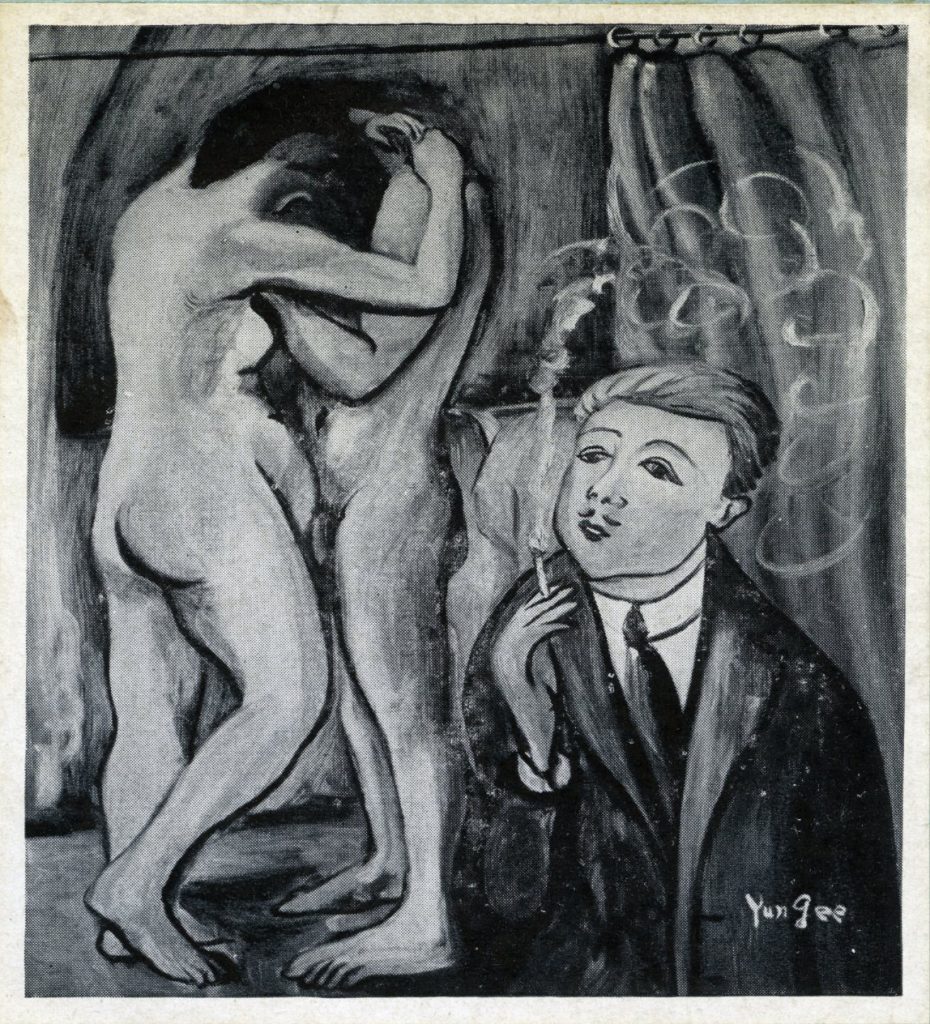 From humble beginnings, Paul Guillaume (1891–1934) rose to become one of the leading cultural players and art dealer-collectors of Paris in the early twentieth century. Guillaume died at the age of forty-two, by which time he had amassed an outstanding private collection of works by leading modernists. Unlike many art collectors of the time, Guillaume did not come from a wealthy and cultivated background, nor was he only interested in simply supplying works of art for customer demand like other art dealers. He also actively promoted certain aspects of the artistic and cultural life of Paris, providing moral and material support to artists, and interpreting the art of his time for his contemporaries. This approach, while not uncommon today, was innovative at the time and had previously been attempted by only a few courageous dealer-collectors in Paris, such as Paul Durand-Ruel and Ambroise Vollard. Guillaume was celebrated by the artists whom he supported; for instance in Modigliani’s portrait the words Novo Pilota, or ‘new helmsman’, identify the sitter as being at the forefront of modern art. (© copyright 2001, The National Gallery of Victoria, Melbourne Australia)