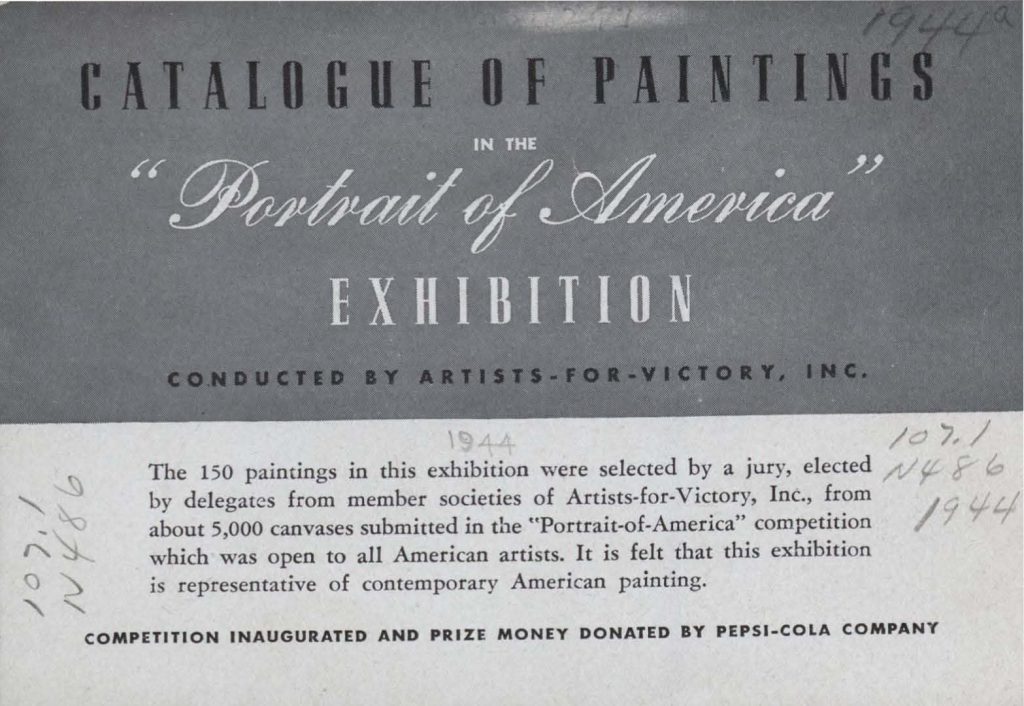 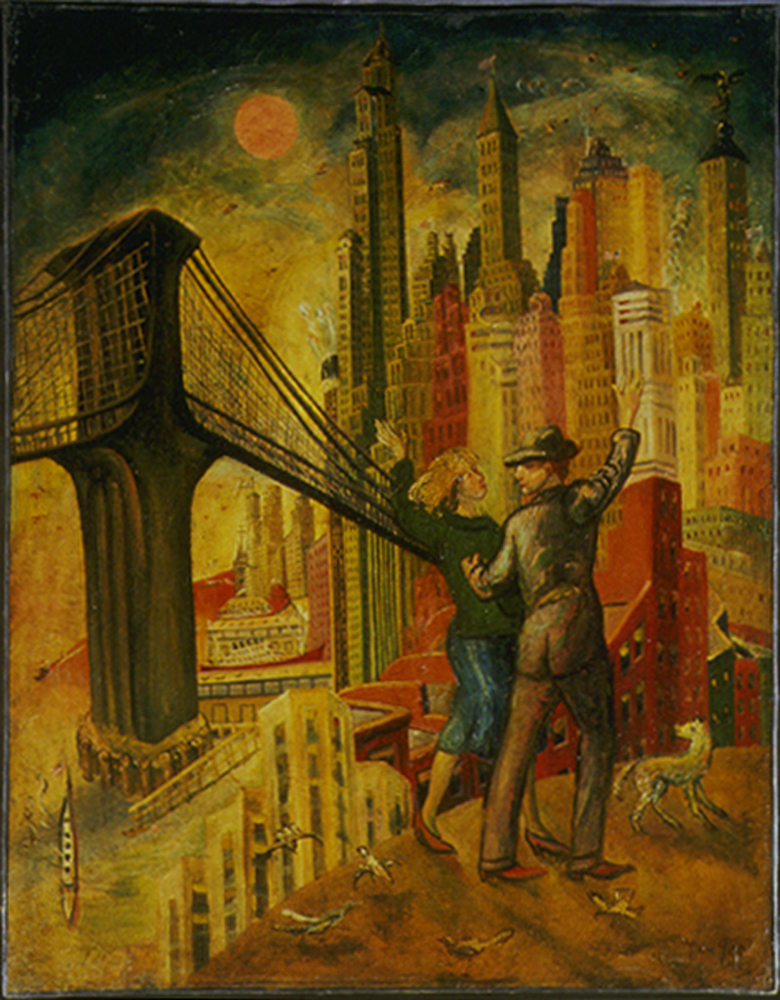 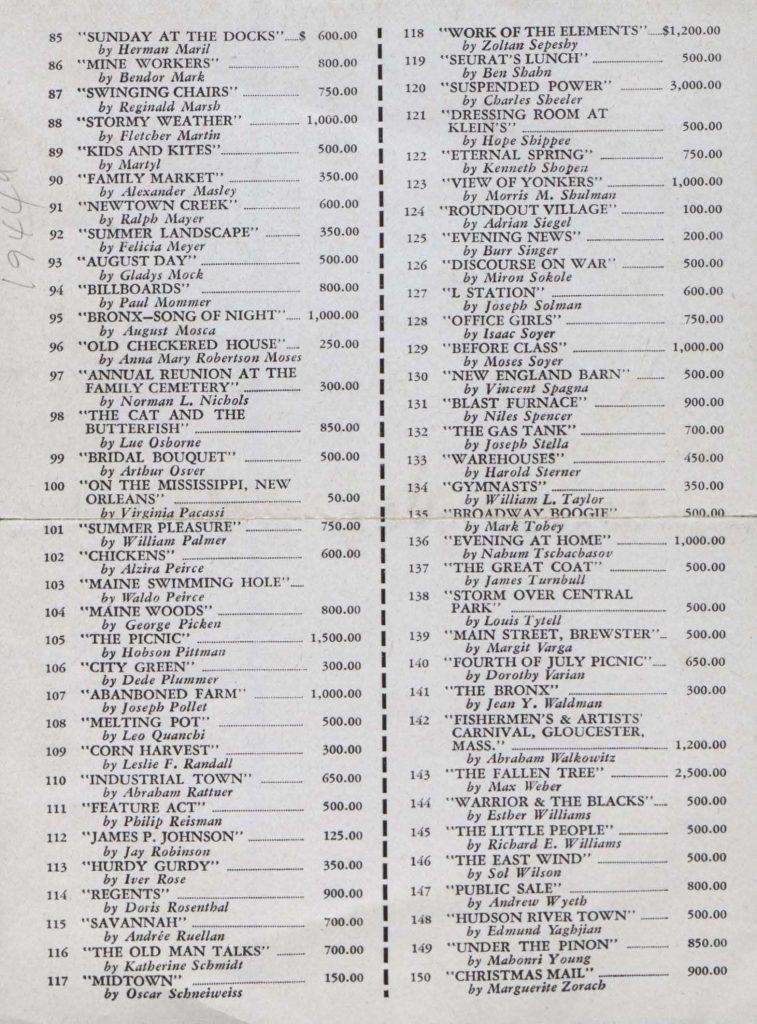 Yun Gee, Chinese artists of the modern school, is the only Chinese to show a painting in the Portrait of America Exhibition at the Metropolitan Museum of Art in New York City.  This exhibit will continue for two months before being taken to leading museums throughout the United States.  Mr. Gee’s oil, “Here’s New York,” is one of 150 selected from more than 5000 submitted.

Two other paintings, “Bronx Botanical Garden in Winter” and “Fountain in Winter,” and a sculpture, “Confucius,” were recently exhibited at the International Print Society.  The Far East was further represented by two oils by the Japanese artist, Yara Yashima, “Apple Tree” and “Trees.”

Mr. Gee was born in Kwangtung, but is an American citizen.  He has spent many years studying in France and has exhibited in a number of European galleries.  His portrait of J. B. Powell is in the School of Journalism, University of Missouri.