Miscellaneous photographs of Yun Gee during his period in San Francisco.  Yun sent these photos to his friend and mentor, Otis Oldfield, right after Yun arrived in Paris in 1927. (Pictures are shown front and back) 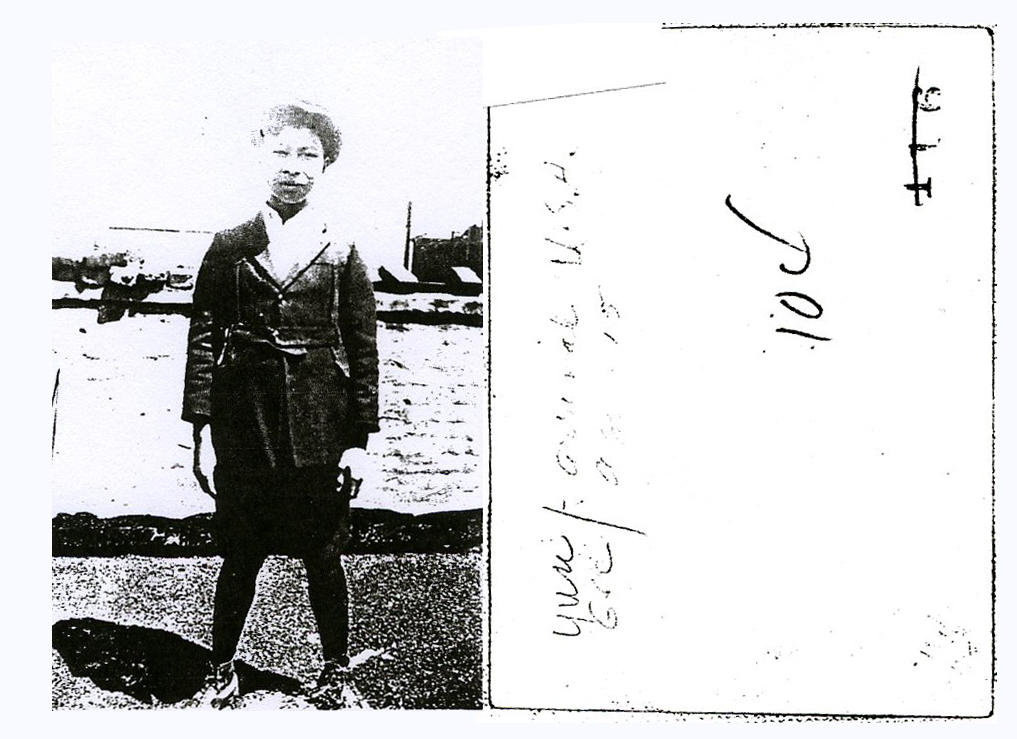 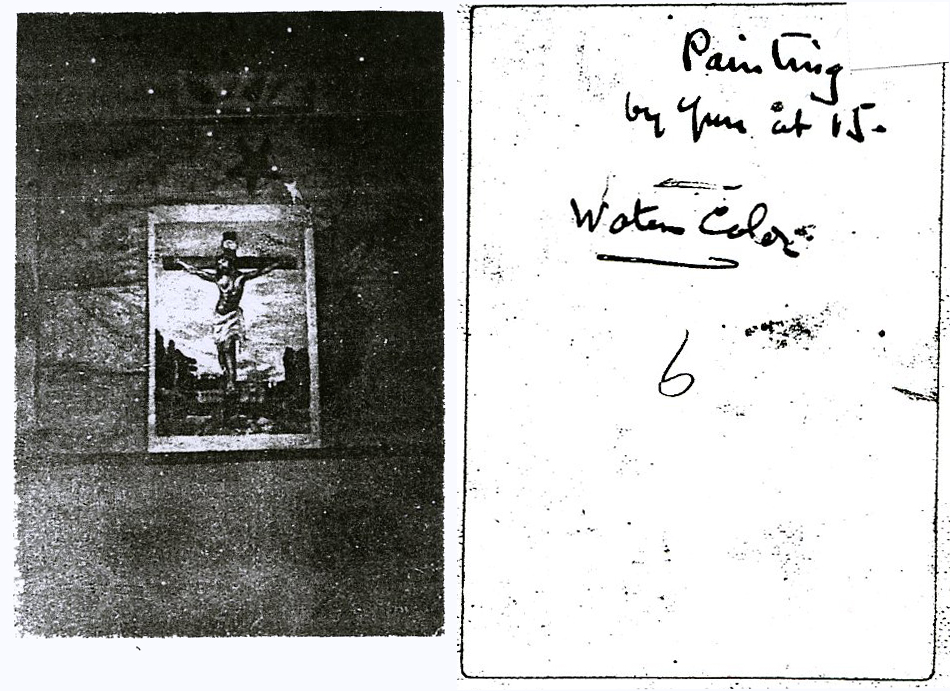 Yun Gee – watercolor painting created when he was 15 years old 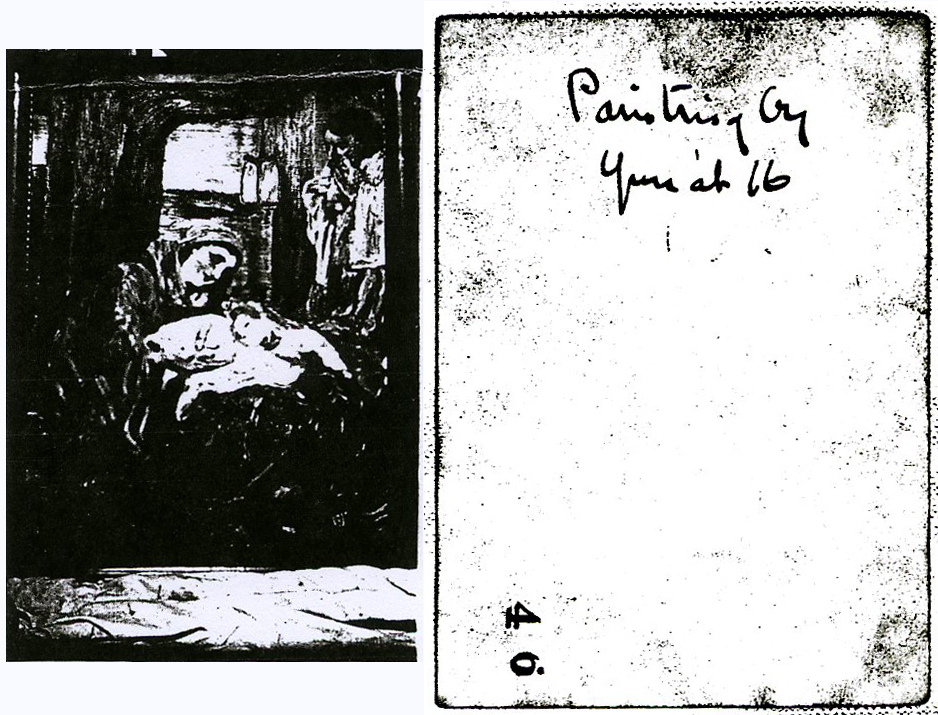 Yun Gee – painting created when he was 16 years old 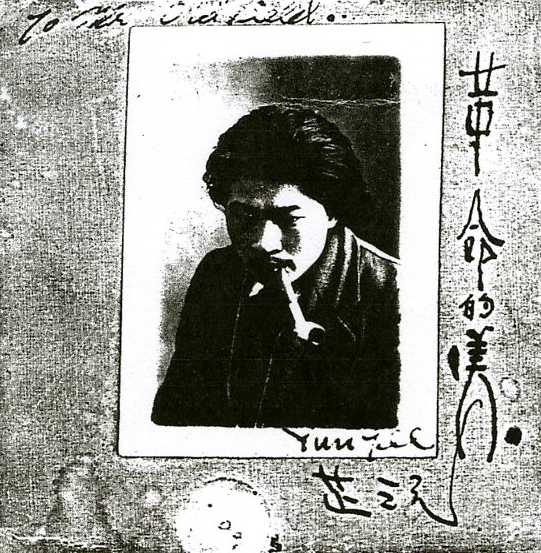 Photo of Yun Gee signed by Yun and sent to Mr. Oldfield 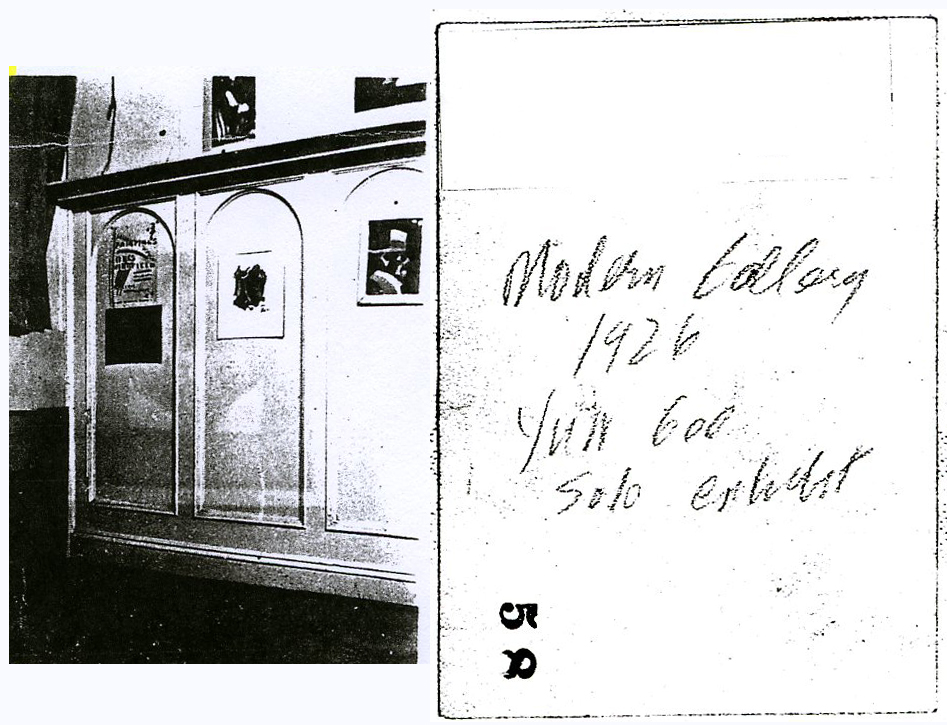 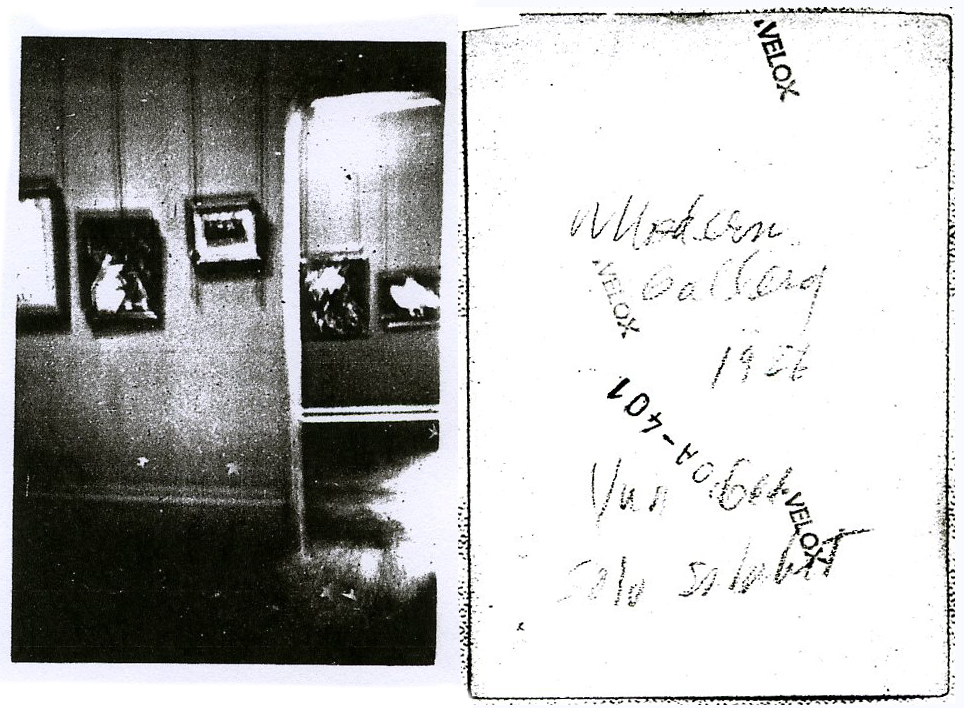