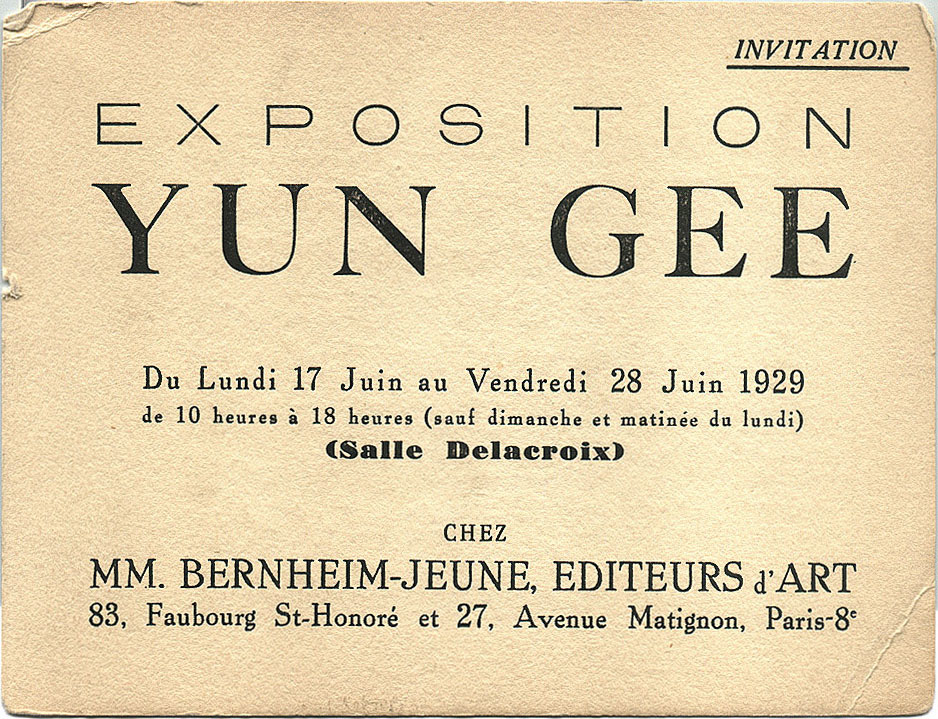 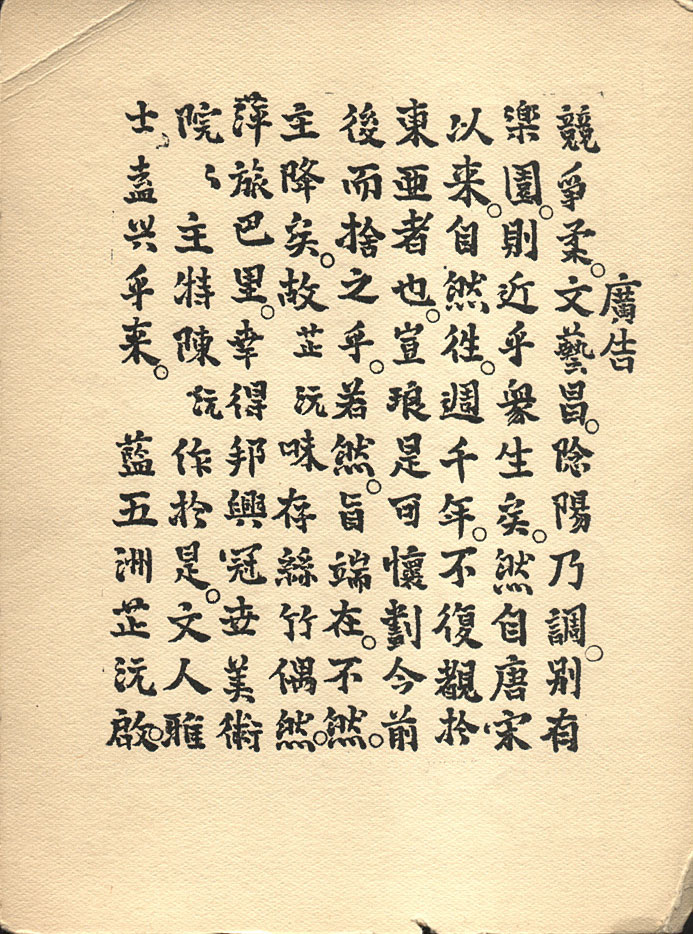 If competition fails, art will flourish and accomplish harmony between masculine and feminine.
We shall then enter the temple of paradise, and save every man from distance.
In the Orient, since Hau and Sung, nature has been broken down within a compass of a thousand years.  How can then the prophylaxis of future be made, and the measure of embodiment which every one must truly make for himself?  Nothing greater than learning to exhaust nature without truth.  Thus only make man strong without roughness, gives the hedon feeling.  As I desire everybody to touch his own truism in the shore of light.
This is why, oh! To those who chop the finite to makes all different line for what ancient, modern, pass and the future?  If so? Where is the principal?  If it doest! idea is about!  Now Yun is on his leaf and floating about on the sea in Paris, glad to have this show in Bernheim-Jeune.  Especially yet a few steps from here, there holds  a great exhibitions by “China grandson.” (Japan) 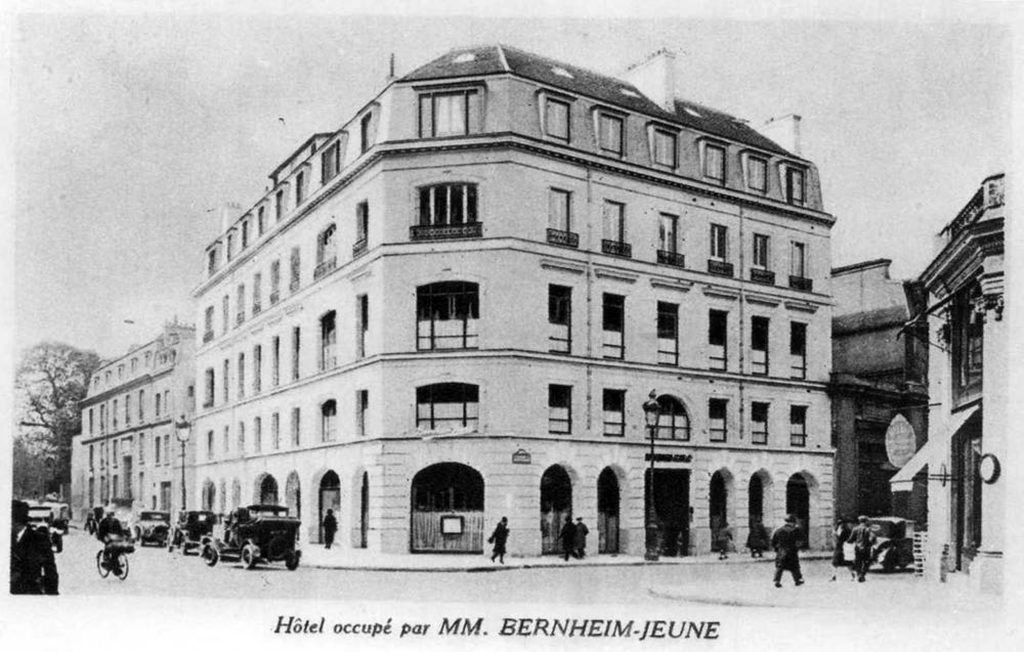