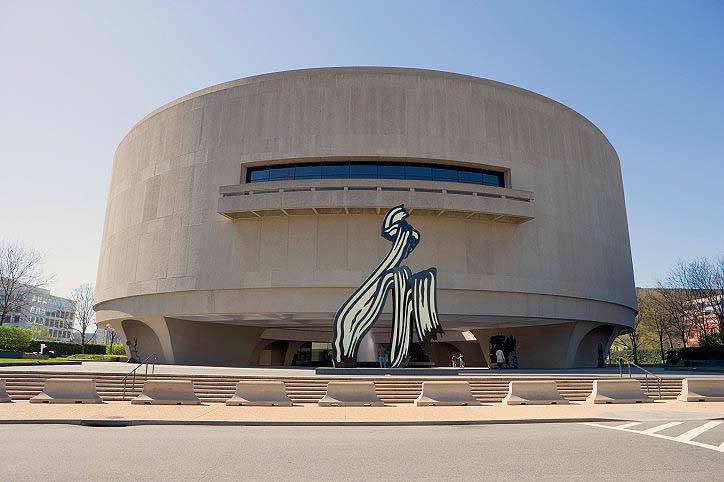 In October 1974 the Hirshhorn Museum opened its doors for the first time. Artists, dignitaries, patrons and lovers of art converged on Washington to take part in a series of gala events celebrating Joseph Hirshhorn’s gift of art to the nation and to view the Museum’s inaugural exhibition, which comprised of 850 works, including Yun Gee’s Chinese Musicians. 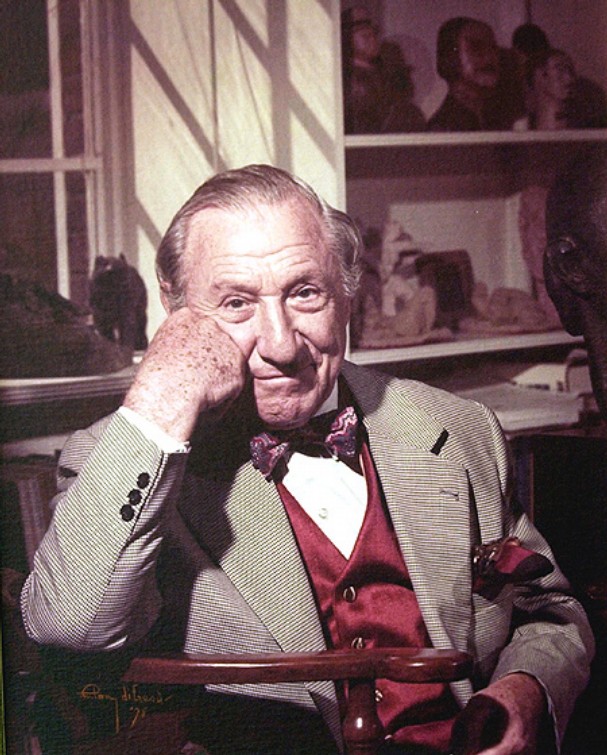 In 1966 Hirshhorn donated much of his collection, consisting of 6,000 paintings and sculptures from the 19th and 20h centuries (and constituting one of the world’s largest private art treasures), to the United States government, along with a $2 million endowment. The Smithsonian Institution established the Joseph H. Hirshhorn Museum and Sculpture Garden in Washington, D.C., in 1966 to hold the collection; the museum opened in 1974. At Hirshhorn’s death in 1981, he willed an additional 6,000 works and a $5 million endowment to the museum. 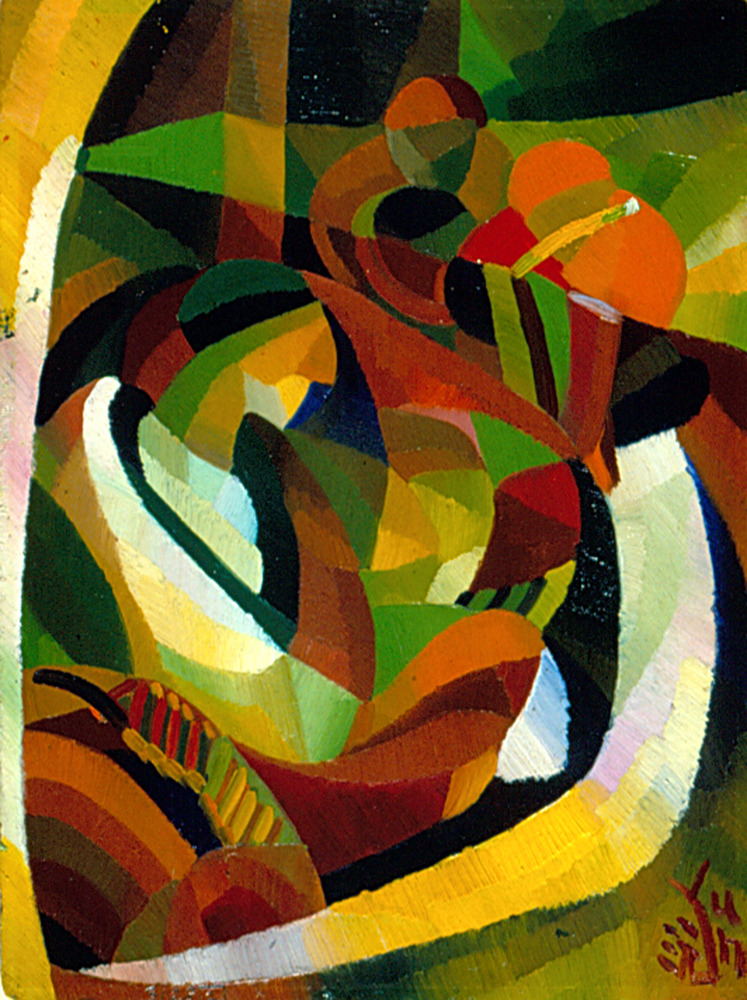 Joseph Hirshhorn owned five Yun Gee paintings, two of which were given to the museum in 1972, with the remaining pieces bequeathed to the museum upon his death in 1981. Chinese Musicians was exhibited as part of the inaugural exhibition in 1974 and appears in the exhibition catalogue. 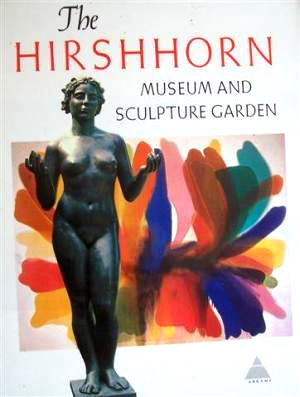 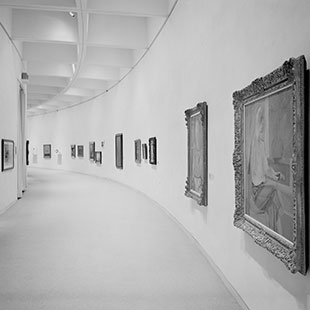 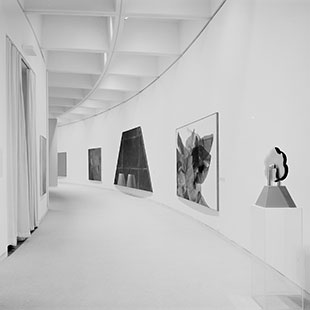 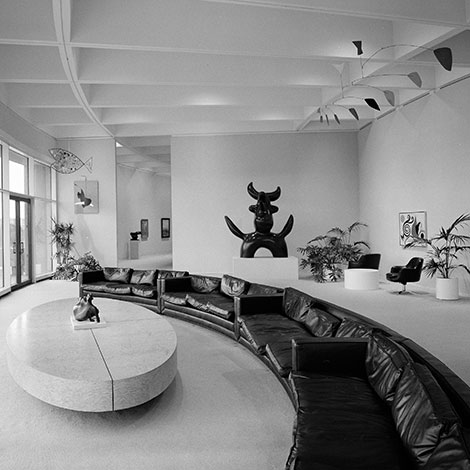