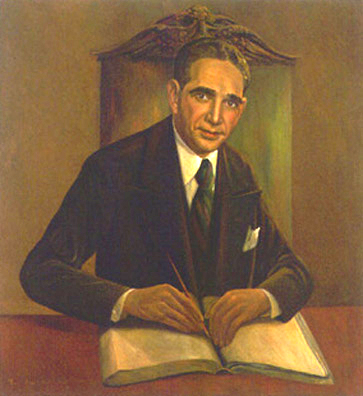 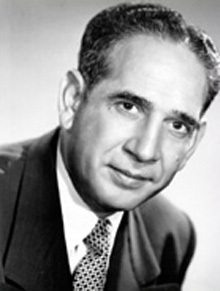 The son of Italian immigrants, Impellitteri emigrated from Sicily, Italy to the United States in 1901, when he was just an infant. He grew up in Connecticut and entered the Navy after finishing high school. Upon moving to New York, Impellitteri attended Fordham Law School, where he received his law degree in 1924. He served as Assistant New York District Attorney from 1929 to 1938. In 1945, Mayor O’Dwyer picked Impellitteri to run for Council President on the Tammany Hall slate. When O’Dwyer resigned five years later, Impellitteri served as acting mayor. Tammany Hall refused to nominate him for the special election in November, 1950, and Impellitteri successfully ran as an independent under the banner of the “Experience Party.” Impellitteri’s inauguration, held on November 14, 1950, was swift and simple, absent a band or a platform. Outside City Hall, he pledged to “do my level best to justify the confidence you have reposed in me.”

Impellitteri’s one term as Mayor saw the initiation and completion of many public works projects engineered by Robert Moses, including the construction of 88 miles of highway and numerous housing projects — between 1945 and 1954, 1,082 public housing buildings were constructed. Impellitteri is also credited with working to rein in budget costs, raising the bus and subway fare to fifteen cents and increasing the sales tax. Impellitteri ran for reelection in 1953, but was defeated by then Manhattan Borough President Robert Wagner, who later appointed him to a judgeship. Impellitteri retired from the bench in 1965 and succumbed to Parkinson’s disease on January 29, 1987 in Bridgeport, Connecticut. ~ NYC100 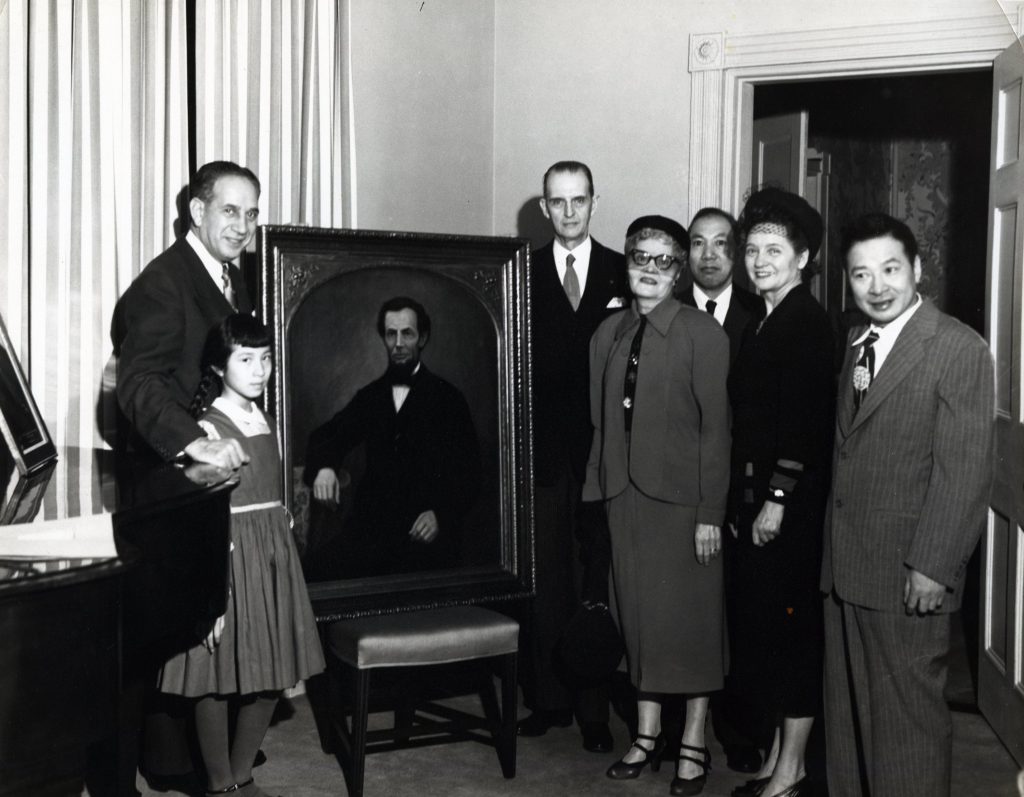 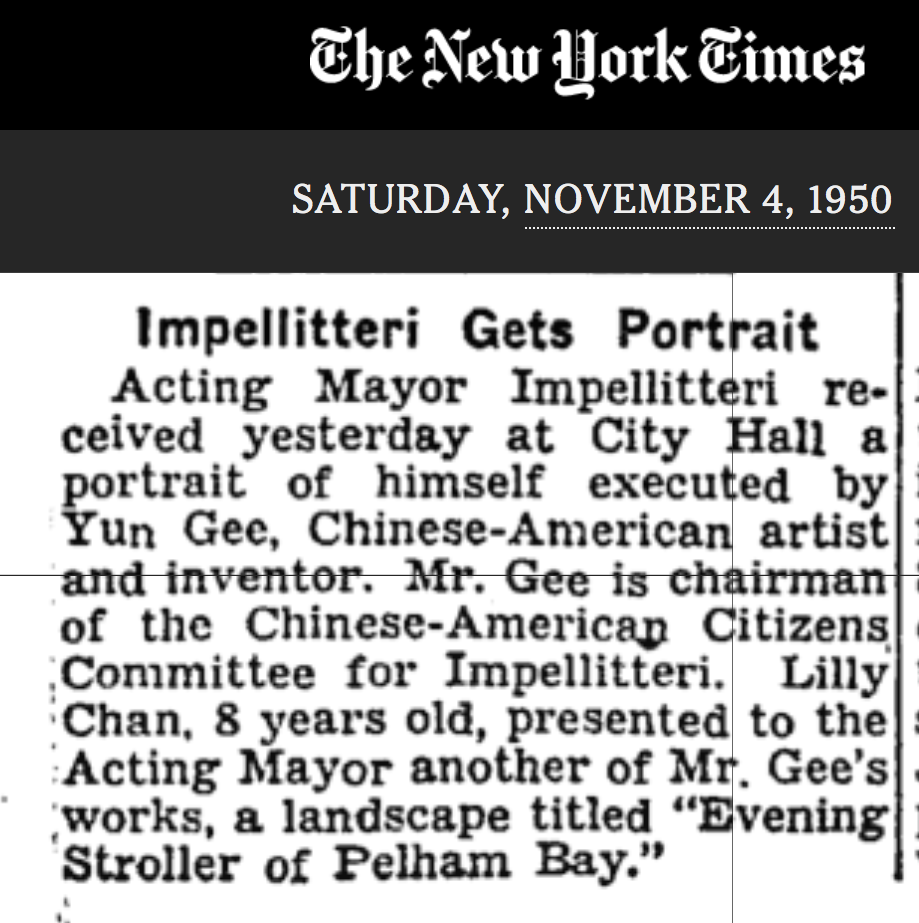