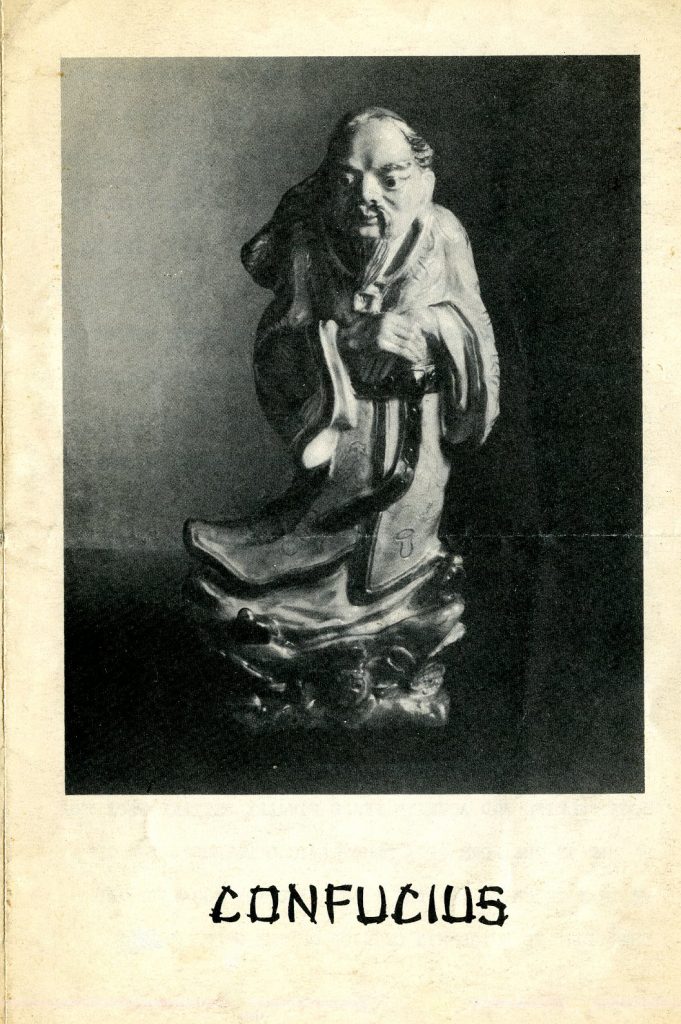 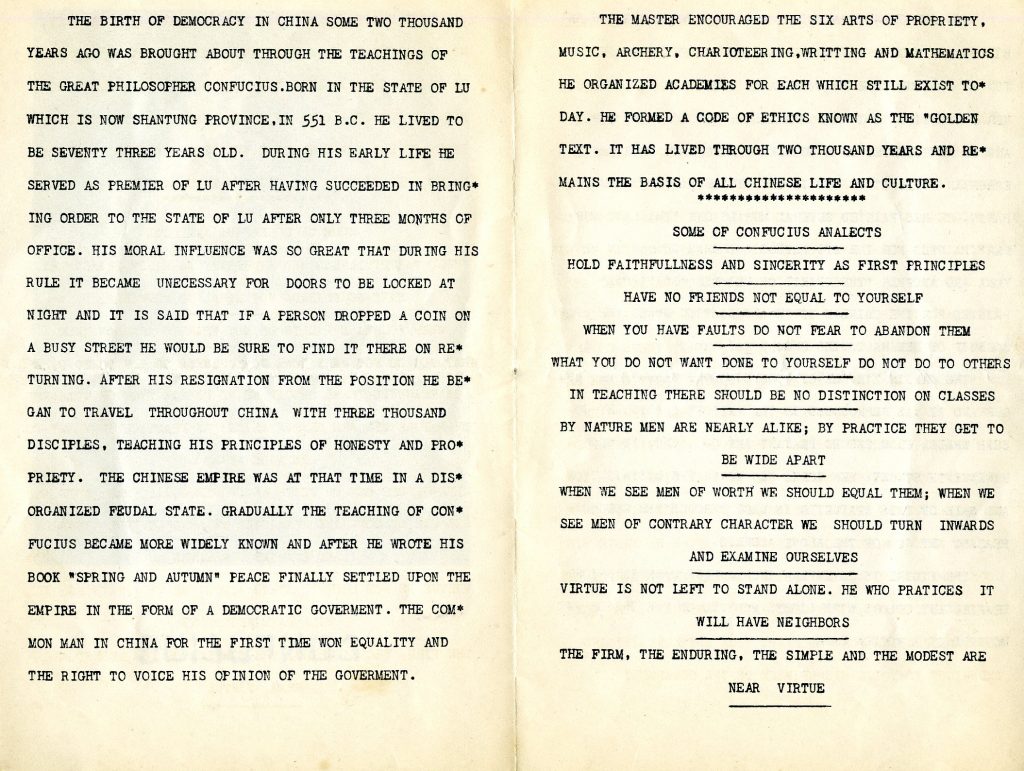 The birth of Democracy in China some two thousand years ago was brought about through the teachings of the great philosopher Confucius. Born in the state of Lu which is now Shantung Province, in 551 B.C. he lived to be seventy three years old. During his early life he served as Premier of Lu after having succeeded in bringing order to the state of Lu after only three months of office. His moral influence was so great that during his rule it became unnecessary for doors to be locked at night and it is said that if a person dropped a coin on a busy street he would be sure to find it there on returning.

After his resignation from the position he began to travel throughout China with three thousand disciples, teaching his principles of honesty and propriety. The Chinese empire was at that time a disorganized feudal state. Gradually the teaching of Confucius became more widely known and after he wrote his book Spring and Autumn peace finally settled upon the empire in the form of a democratic government. The common man in China for the first time won equality and the right to voice his opinion of the government.

The masters encouraged the six arts of propriety, music, archery, charioteering, writing and mathematics. He organized academies for each, which still exist today. He formed a code of ethics known as the “Golden Text.” It has lived through two thousand years and remains the basis of all Chinese life and culture.

•Some Confucius Analects•
•Hold faithfulness and sincerity as first principles•

•Have no friends not equal to yourself•

•When you have faults do not fear to abandon them•

•In teaching there should be no distinction on classes•

•By nature men are nearly alike; by practice they get to be wide apart•

•Virtue is not left to stand alone.  He who practices it will have neighbors•

•The firm, the enduring, the simple and the modest are near virtue• 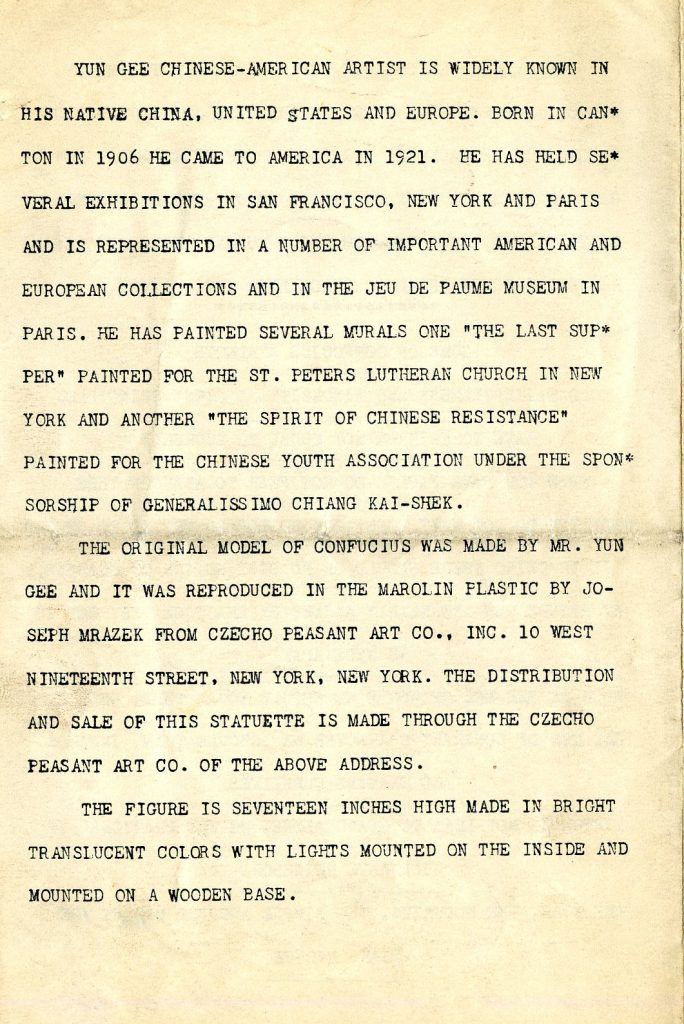