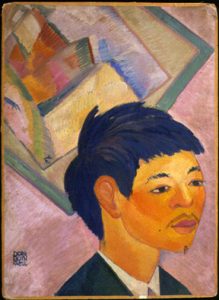 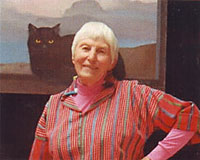 At the age of four, Dorr Bothwell determined her future as an artist.  She began her art career at the California School of Fine Arts in 1921, under the tutelage of Gottardo Piazzoni.  Painting, teaching, travelling and marriage (to sculptor Donal Hord) dominated the years between 1926 and 1933.  Separating from Hord, she moved to Los Angeles in 1934, joining Lorser Feitelson and Helen Lundeberg in post-surrealist imagery and participation in the mural division of the Federal Arts Project.   She returned to San Francisco in 1942 and included screenprinting with painting and teaching in her art career.  In 1968 she co-wrote the book Notan, which encompasses the principles developed in her teaching; it contrasts the interaction of positive and negative space in design.   This book  is still widely used today and has been translated into many languages.

Her extensive traveling, even living and working in the 1920s with a tribe in Samoa, is revealed in many of her earlier works while the later paintings and prints reflect her love of the Pacific Northwest in the United States.  A thread of surreality and abstraction is observed in her paintings of the late 1920s through the early 1950s, overtaken by her irrepressible gusto for life and nature.

Yun Gee painted a portrait of Dorr  in 1926.  They remained life-long friends ever since their time together in San Francisco. 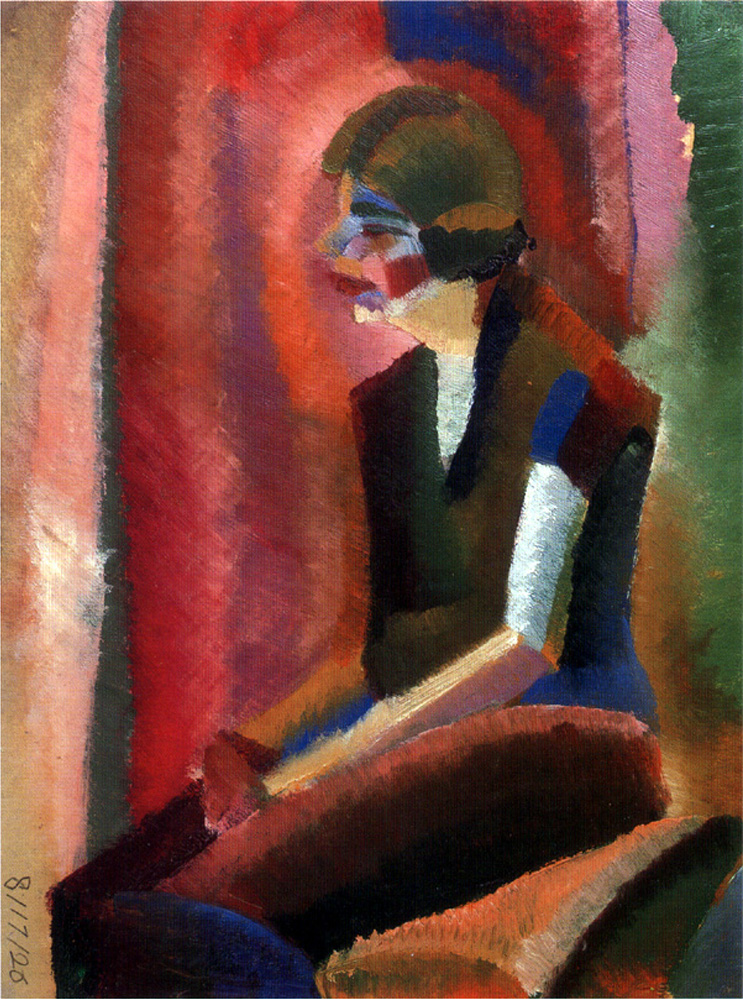 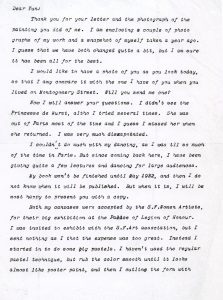 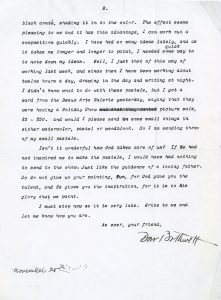