A remarkable visionary of many talents and interests, the artist and poet Yun Gee (pronounced “yun jee”) is only now being rediscovered as an important voice in the art and cultural history of America. The Art and Poetry of Yun Gee will run through February 15, 2004 at the Pasadena Museum of California Art (PMCA). The exhibition will feature 68 works of art and ephemera including oil paintings, drawings, and poetry, as well as costumes and documentary photographs. The exhibition is a chronological exploration of his work in San Francisco, Paris, and New York.

Yun Gee was born in 1906 in the Guangdong province of China, and was trained in classical Chinese watercolor, painting, and poetry. He witnessed the Chinese revolution and became a supporter of Sun Yatsen’s Nationalist Party. Throughout his life his political involvement and interests together with his experiences as an immigrant greatly influenced his creative endeavors.

In 1921 Yun Gee immigrated to San Francisco at the age of 15 and enrolled in the progressive California School of Fine Art shortly thereafter. He experimented with more modernist styles of art under the instruction of the Modernist painter Otis Oldfield, and took a particular interest in Cubist painting. His work was highly visible at this early stage and he achieved notoriety uncommon for a Chinese artist at that time.

Gee moved to Paris in 1927 and abandoned the Cubist style for more literal interpretations of space and form. He played a vibrant role in the city’s bohemian life, forming friendships with the poets Gertrude Stein and Paul Valery and many of the salon Cubists. Throughout his time in Paris, (1927-30 and 1936-39), he became the first Chinese artist to exhibit work in its internationally renowned salons.

In the early 1930s Gee moved to New York City and focused on his poetry and other intellectual and artistic endeavors. He had a series of works shown in museums, a highlight of which was his large painting, Wheels: Industrial New York, which was exhibited at the Museum of Modern Art in 1932. However, as a Chinese man living in a city fraught with prejudices toward Asian Americans, he was met with overt discrimination. His artistic career never achieved the same success as it had in San Francisco and Paris. Upon his death in 1963, he left a substantial body of both painting and poetry. Gee remained relatively unknown since the 1960s, but in recent years his paintings and writings have attracted the attention of scholars and collectors around the world.

In conjunction with the exhibition, the book Yun Gee: Poetry, Writings, Art, Memories is being published by the University of Washington Press and the PMCA in November 2003. This book is the first scholarly effort to examine his work and life through the lens of his immigrant experience, and contains essays, full color reproductions of his paintings, as well as illustrations and photographs. The book is edited by exhibition curator Anthony W. Lee, Associate Professor of Art History at Mt. Holyoke College, and author of Picturing Chinatown: Art and Orientalism in San Francisco, (University of California Press, 2001), and contains essays by Dr. Lee, Dr. Paul Karlstrom, and a reminiscence by Gee’s daughter, Li-lan.

The exhibition features works on loan from the Hirshhorn Museum in Washington D.C. and private collectors throughout the United States, Taiwan, and Hong Kong. Following its run at the PMCA, the exhibition will travel to the National Dr. Sun Yatsen Memorial Hall Museum in Taipei in the Spring of 2004. The international tour of The Art and Poetry of Yun Gee is made possible in part by the generous sponsorship of Yuanta Securities of Taiwan.

The Pasadena Museum of California Art (PMCA) opened June 1, 2002 and is dedicated to the presentation of California art, architecture and design. PMCA exhibitions and programs are informed by the state’s rich mix of cultures and inspired by the spirit of freedom and experimentation that has flourished here from the 19th century to the present. Located in Pasadena’s Playhouse district, the PMCA is an intimate, human-scale museum that engages the public, encourages involvement, and fosters creativity through innovative events and programs.

The Pasadena Museum of California Art 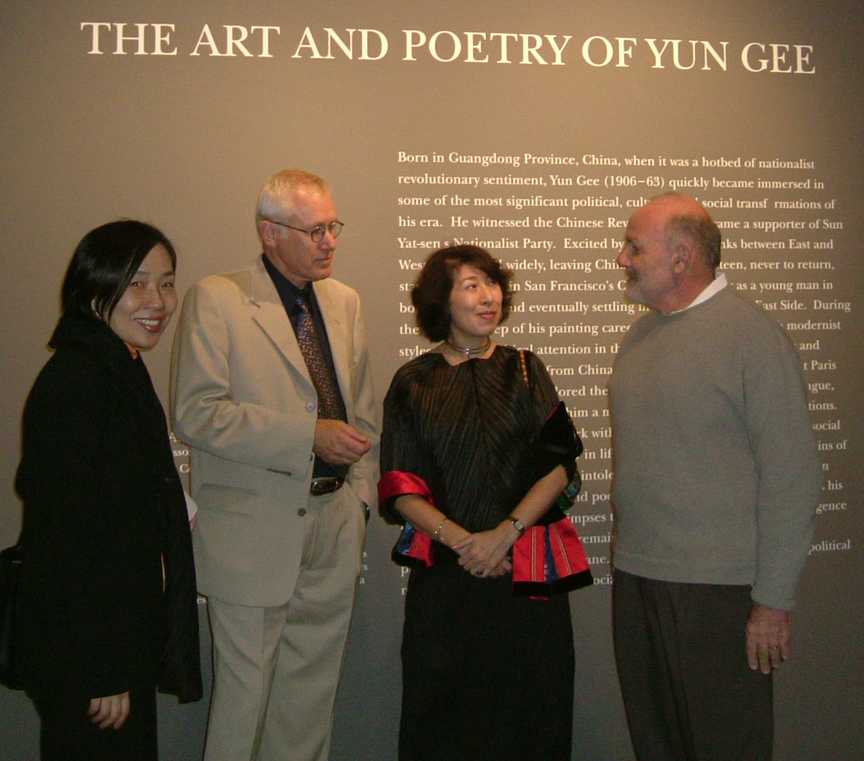 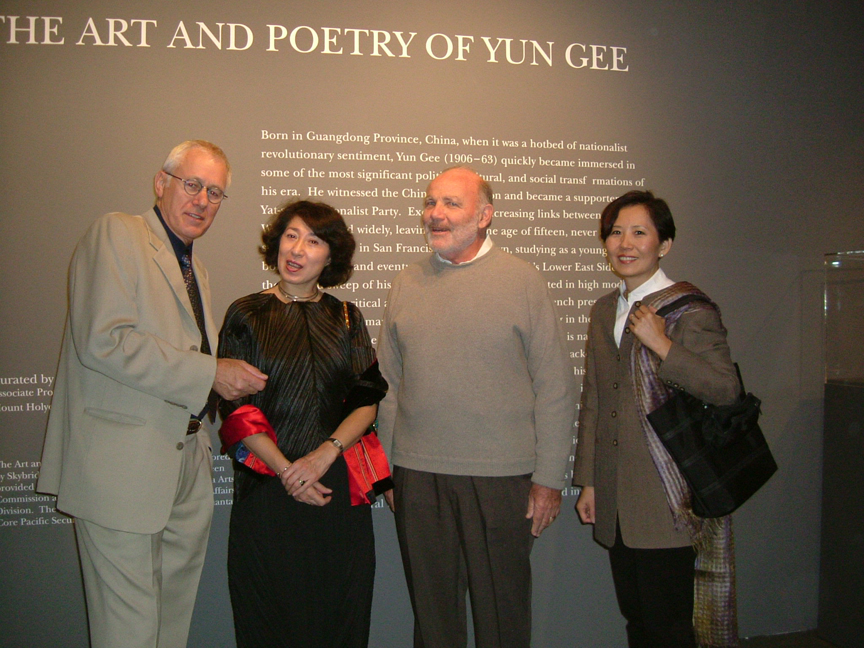 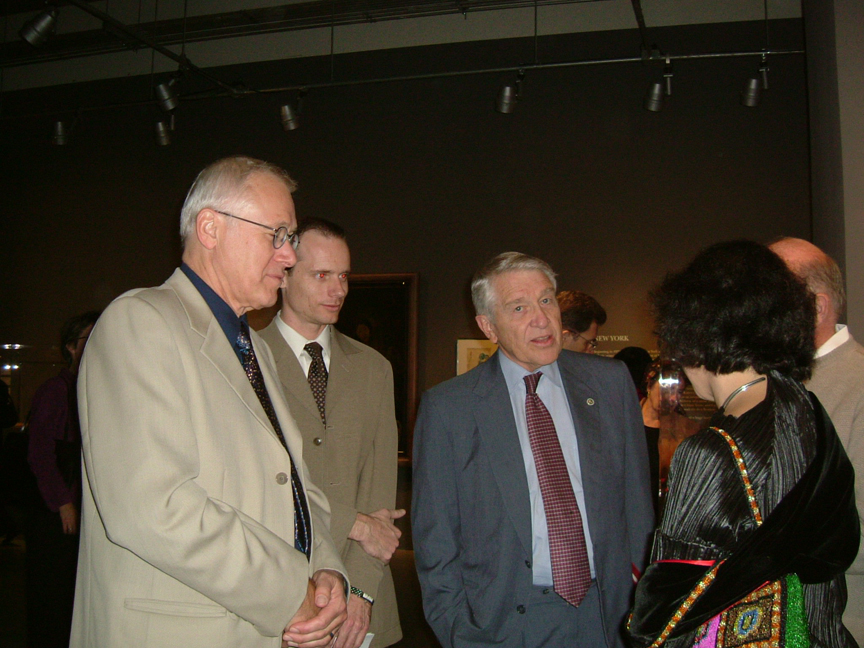 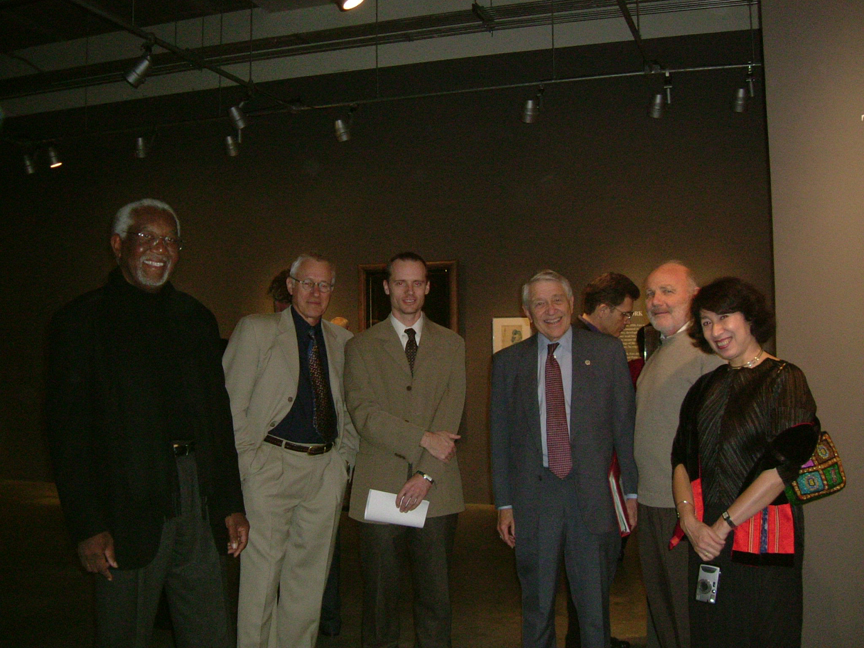 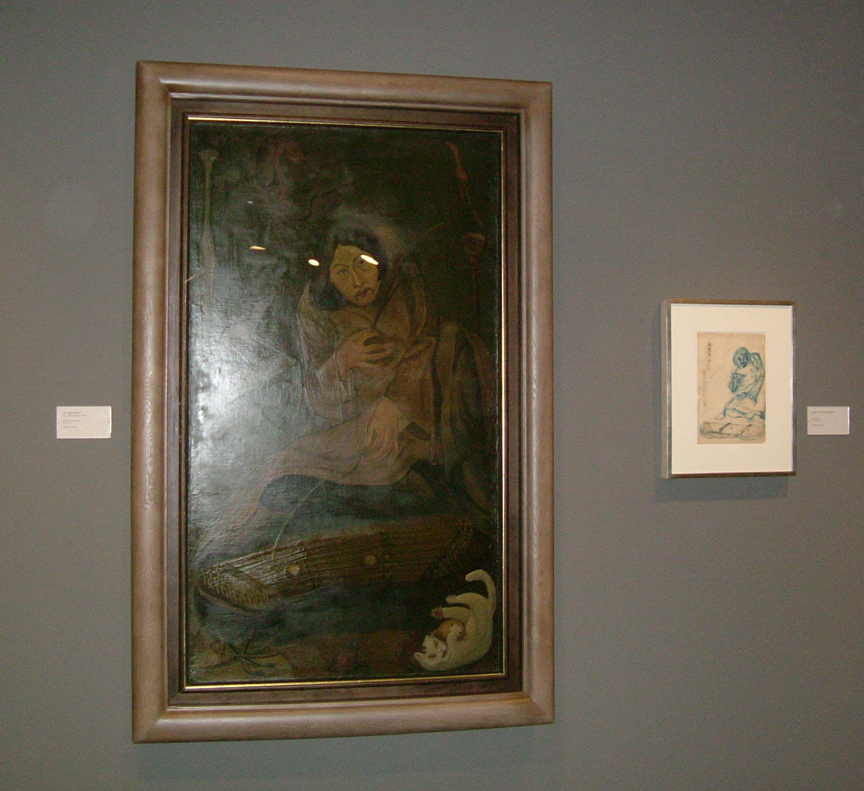 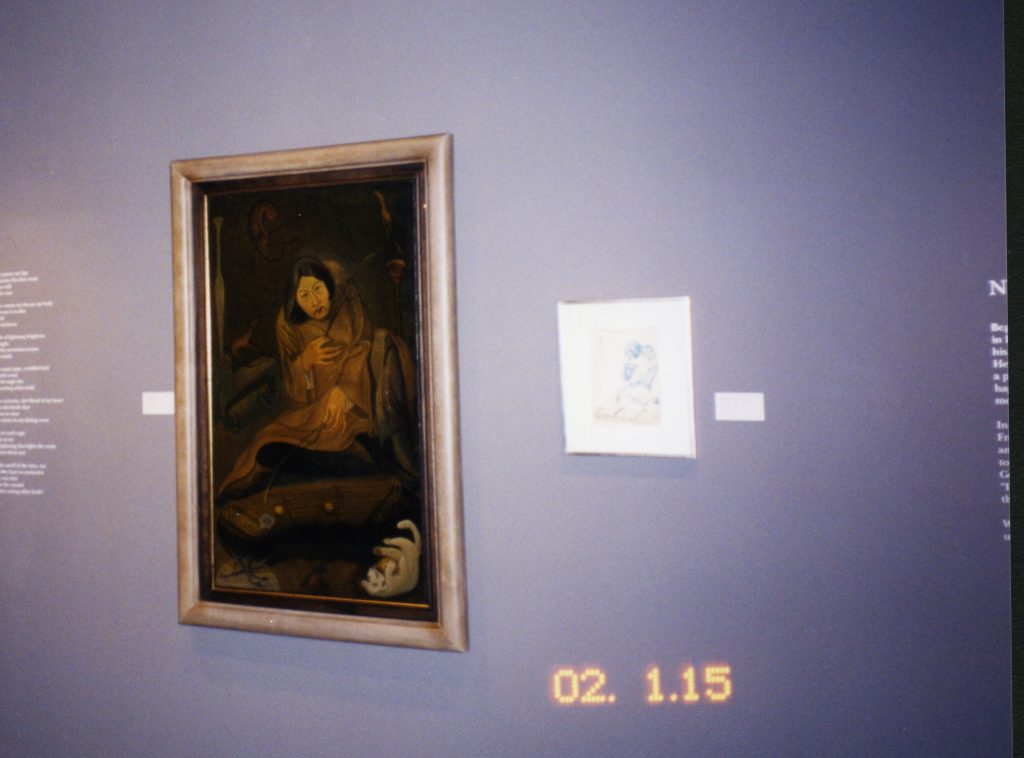 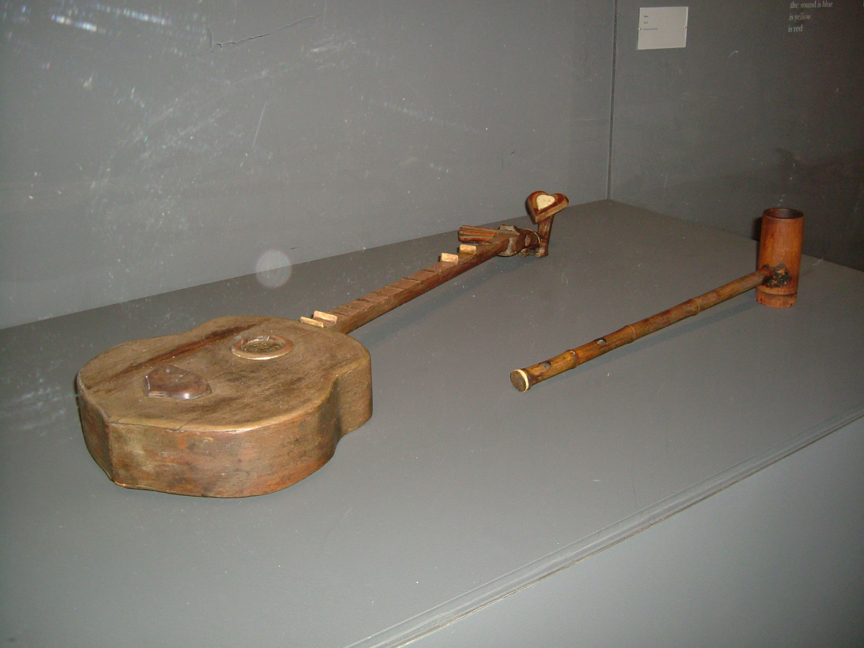 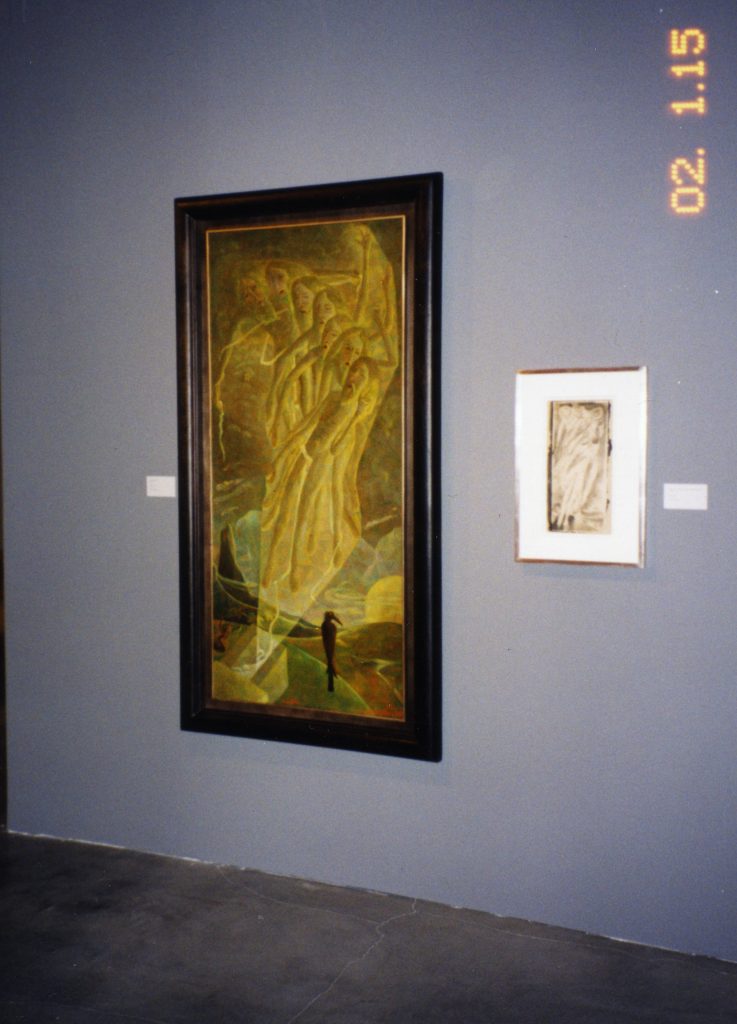 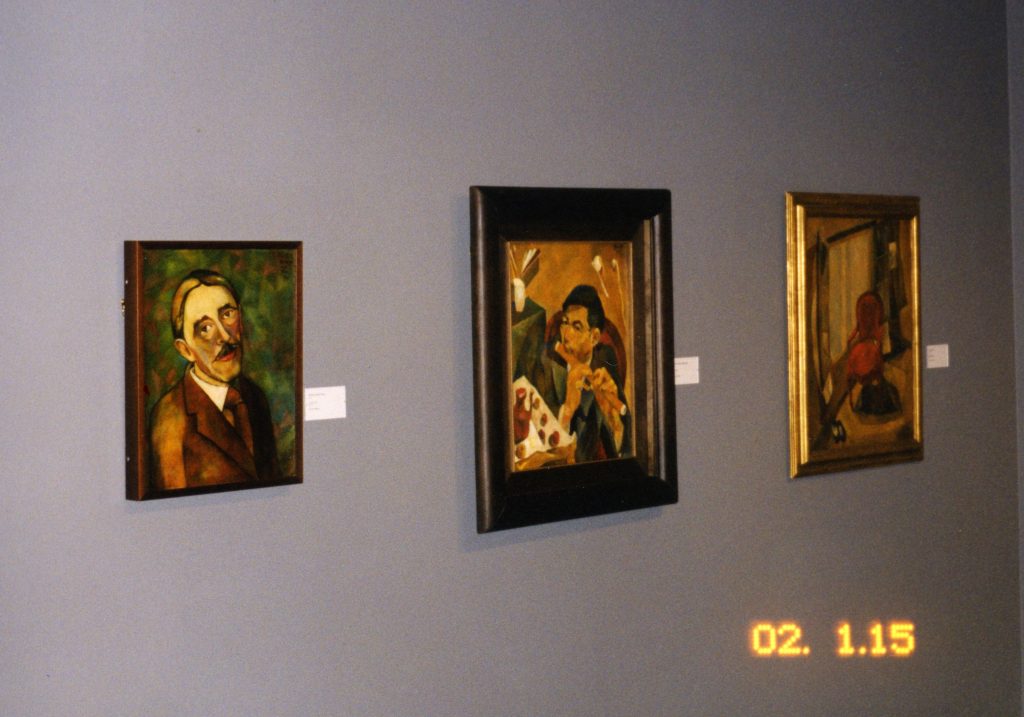 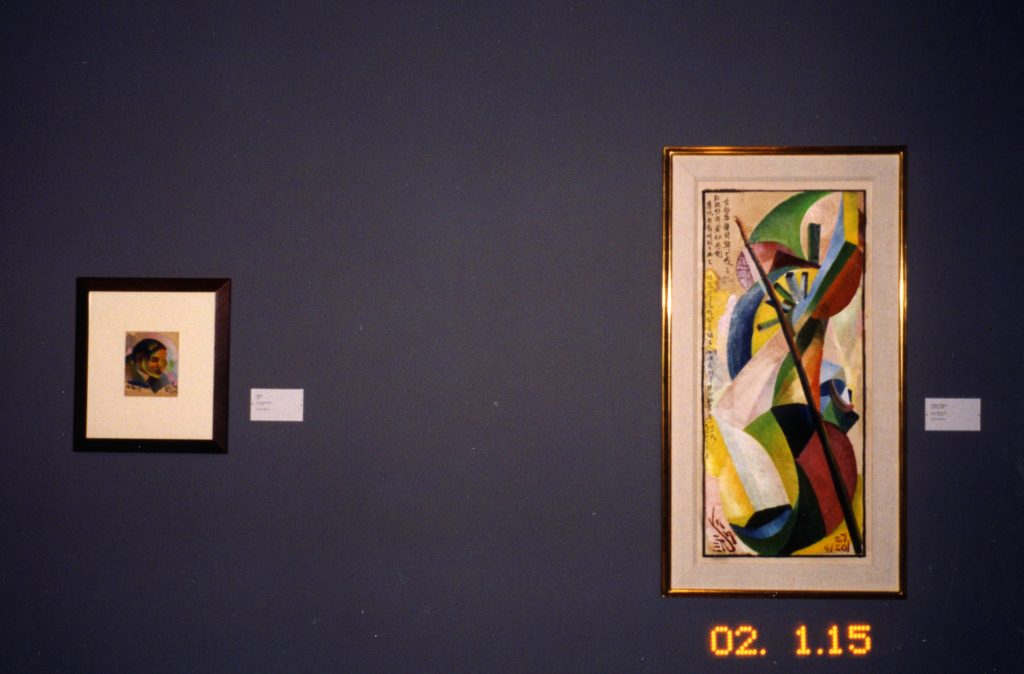 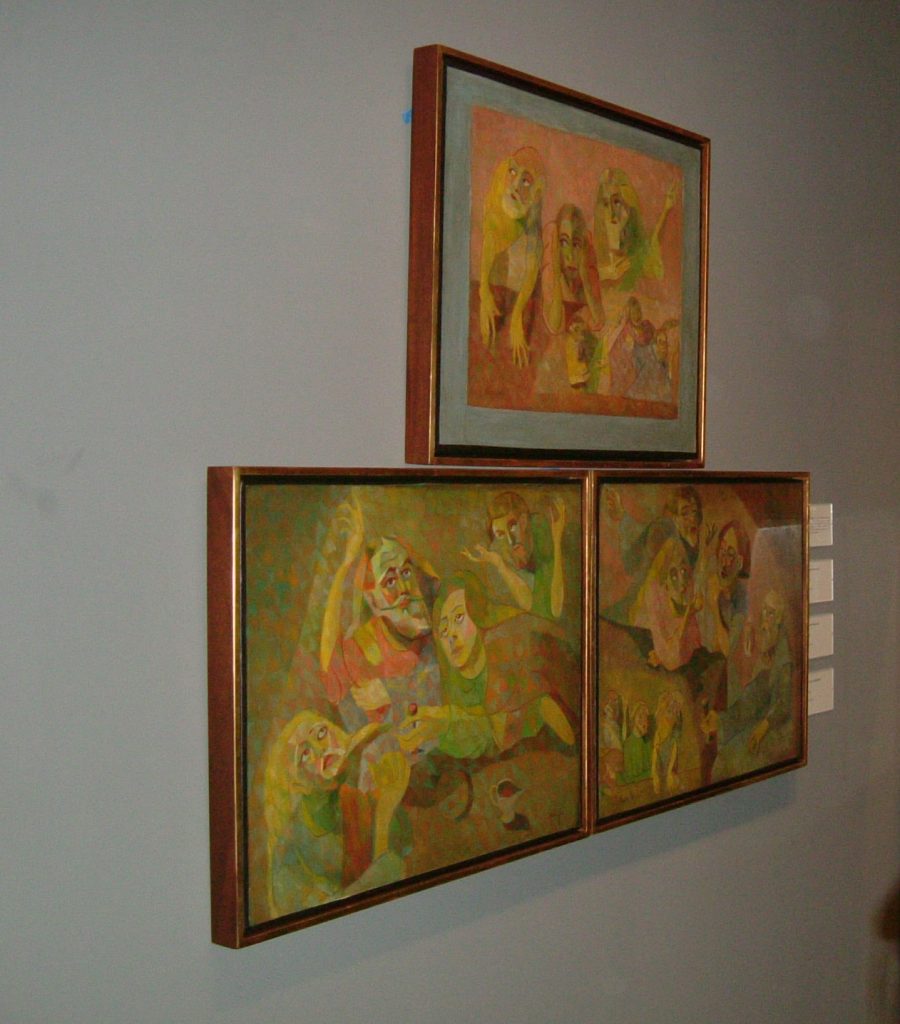 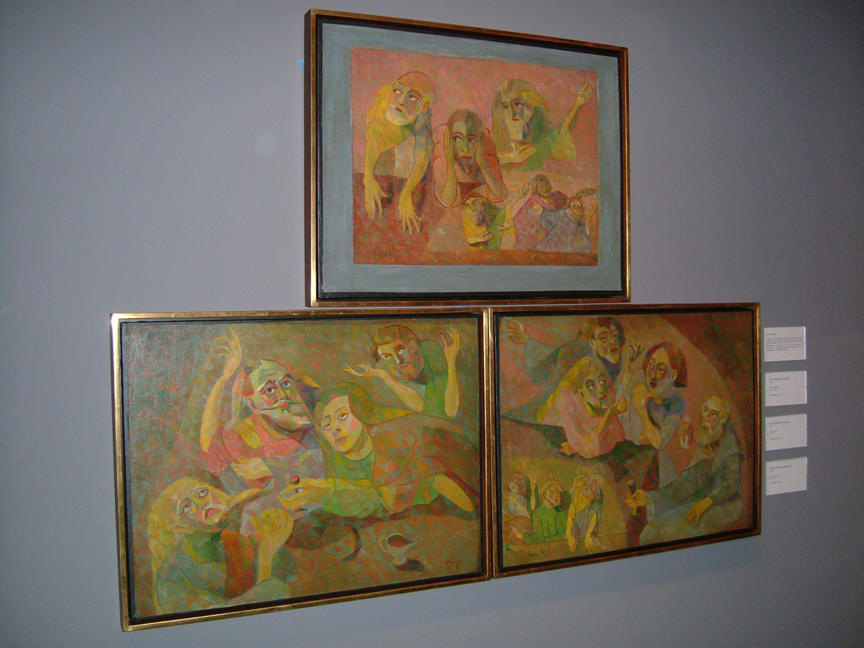 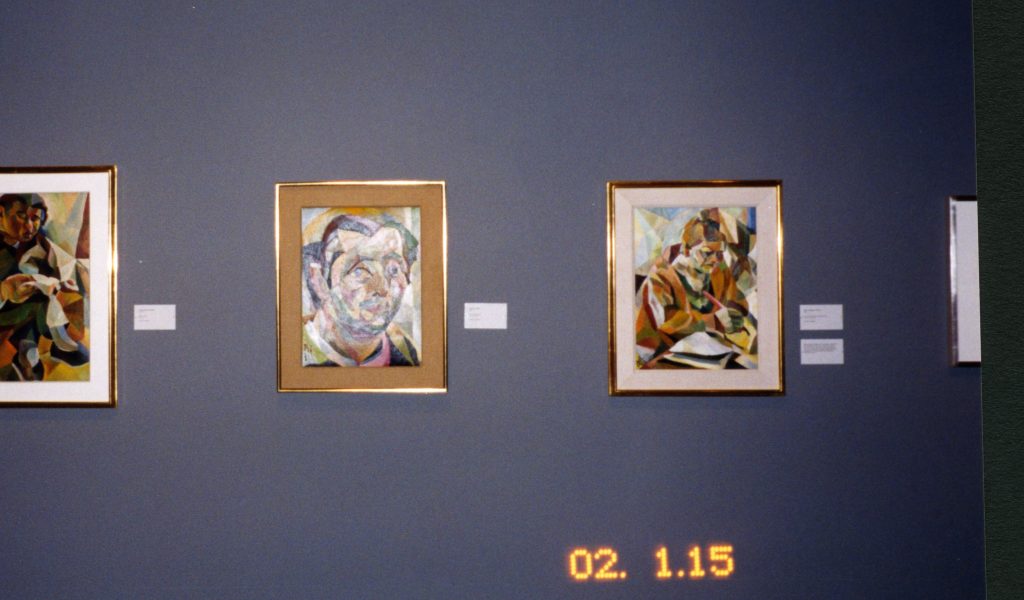 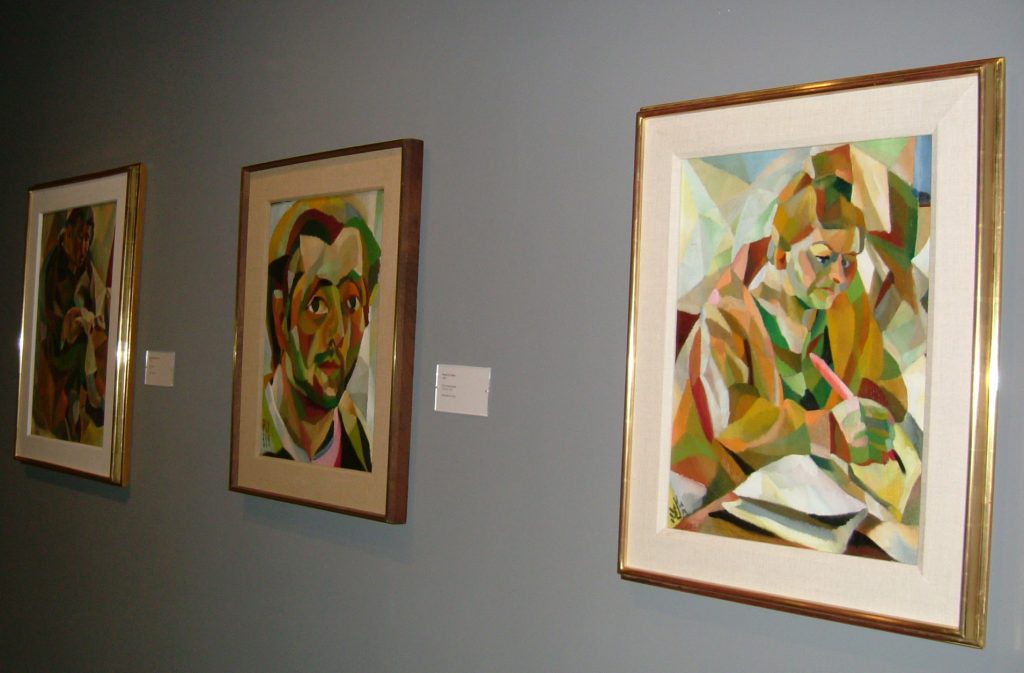 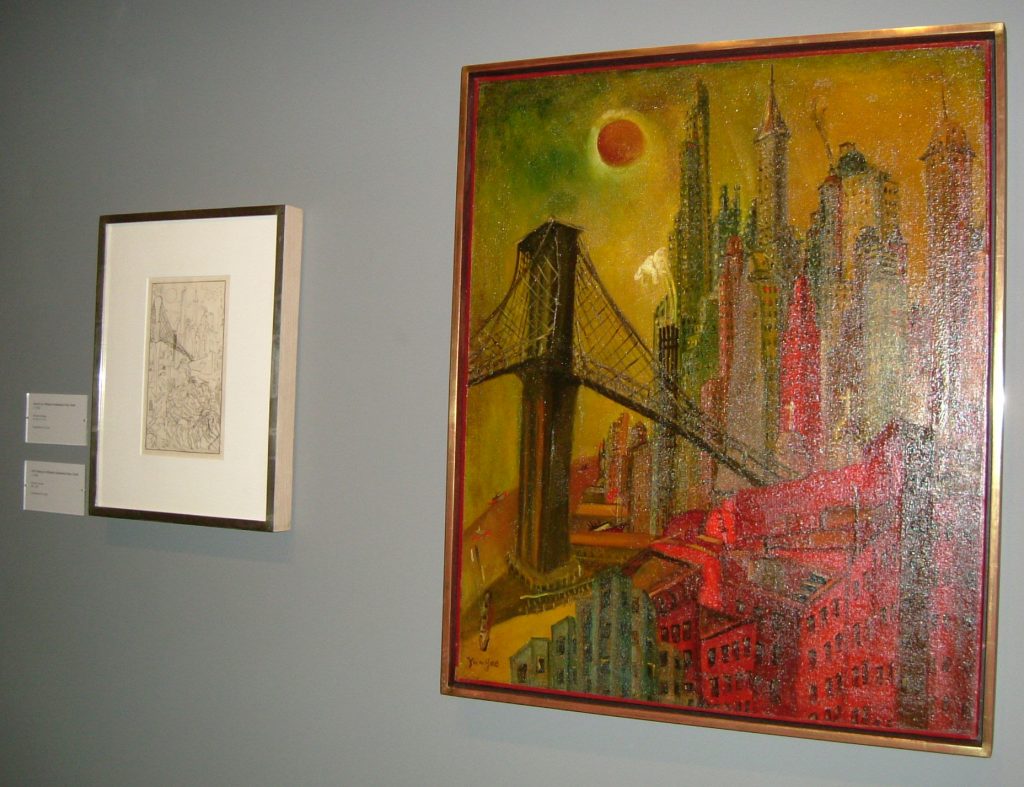 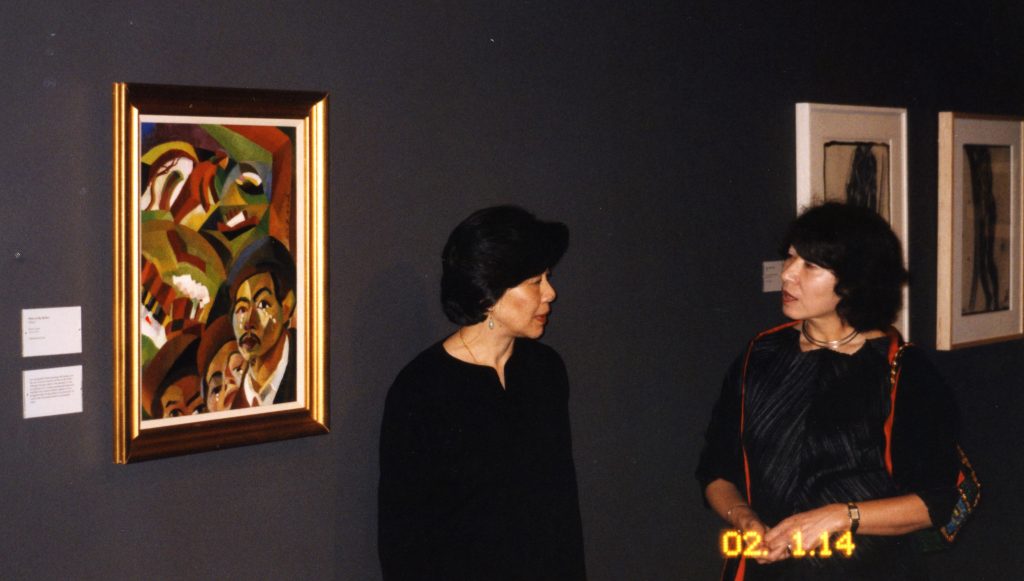 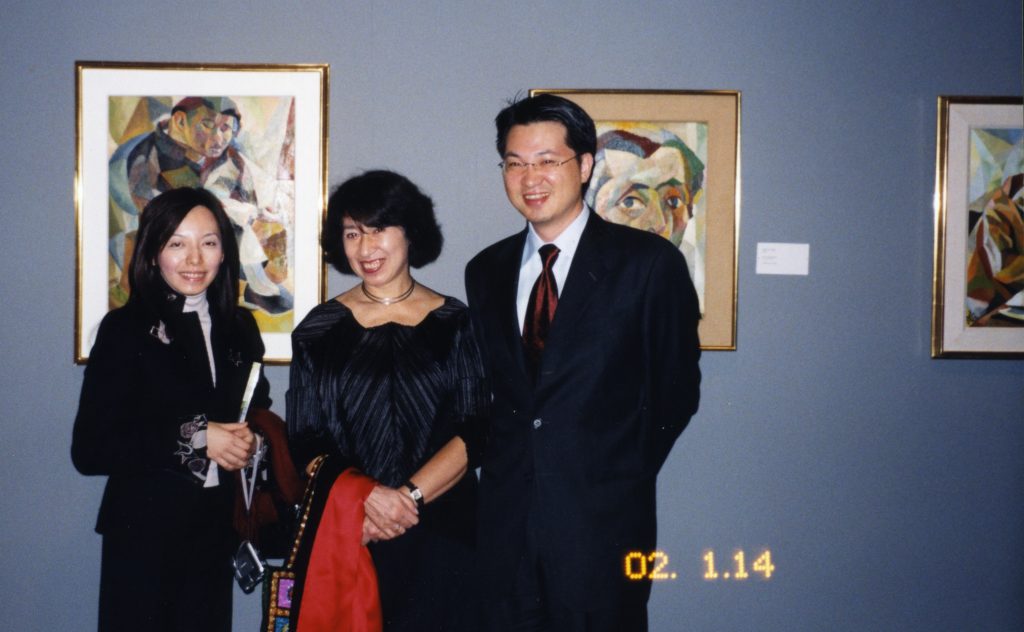 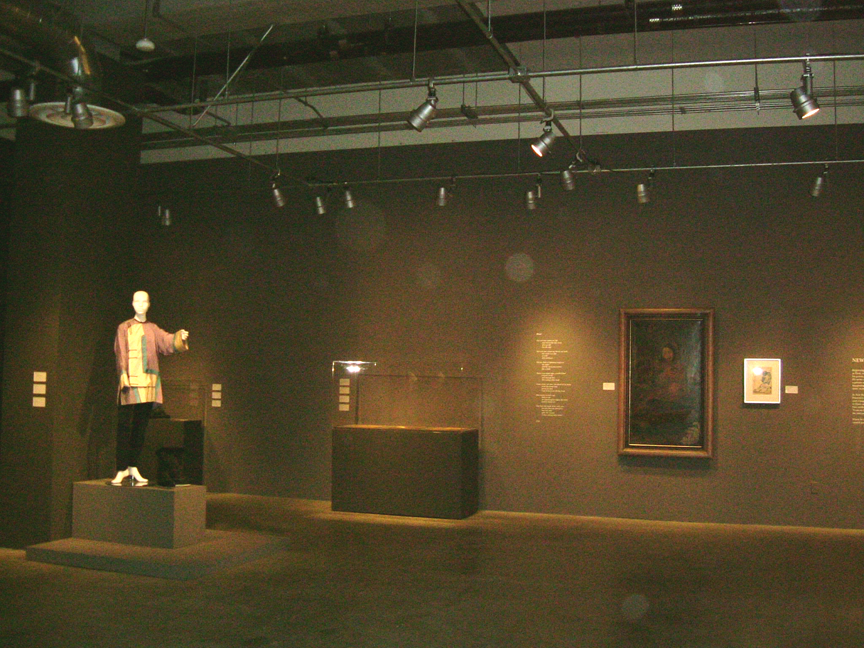 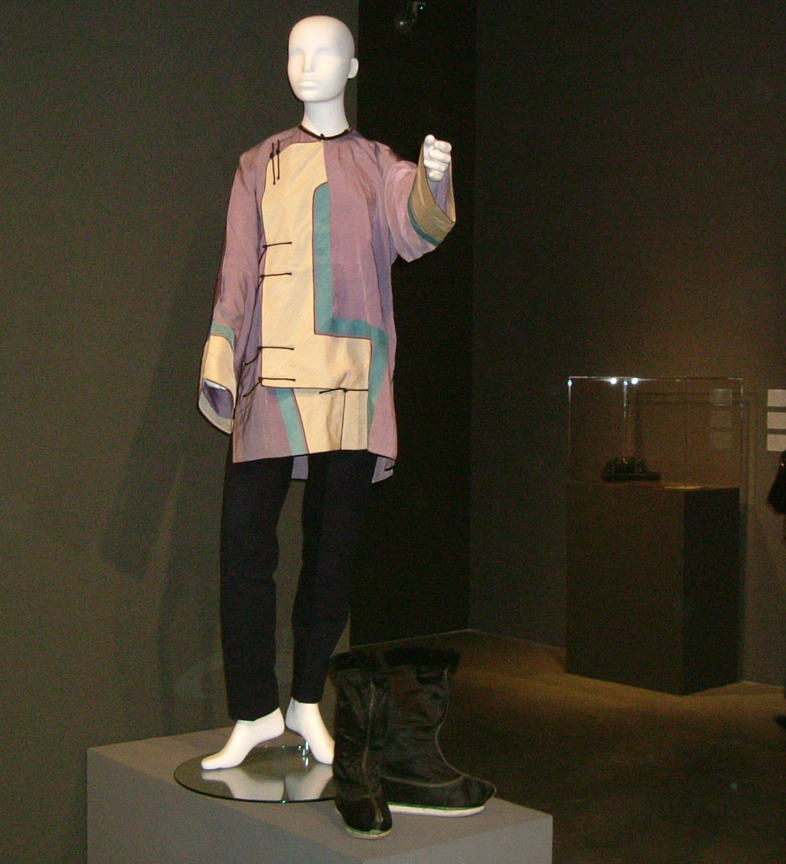 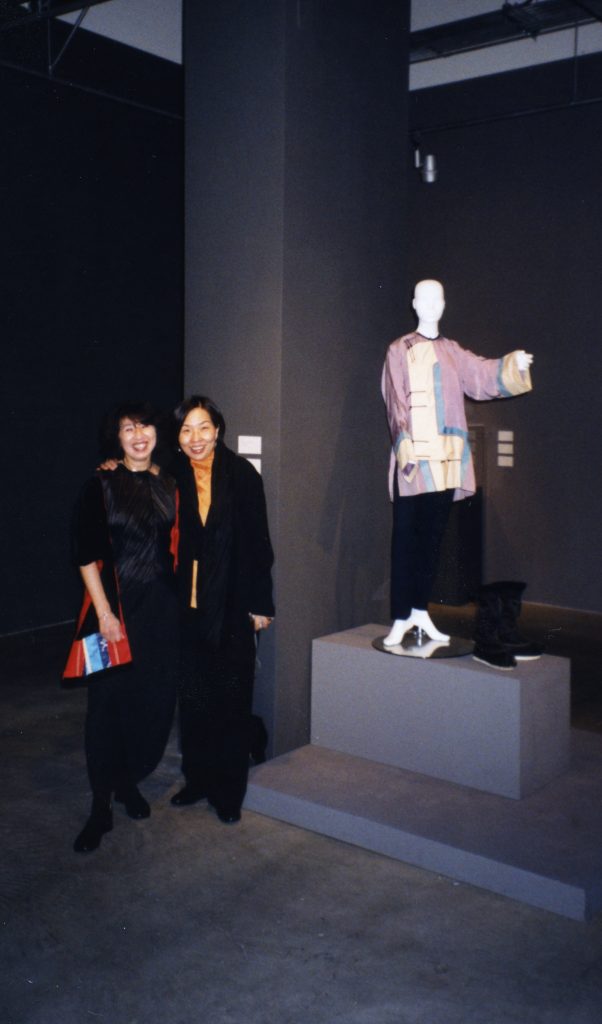 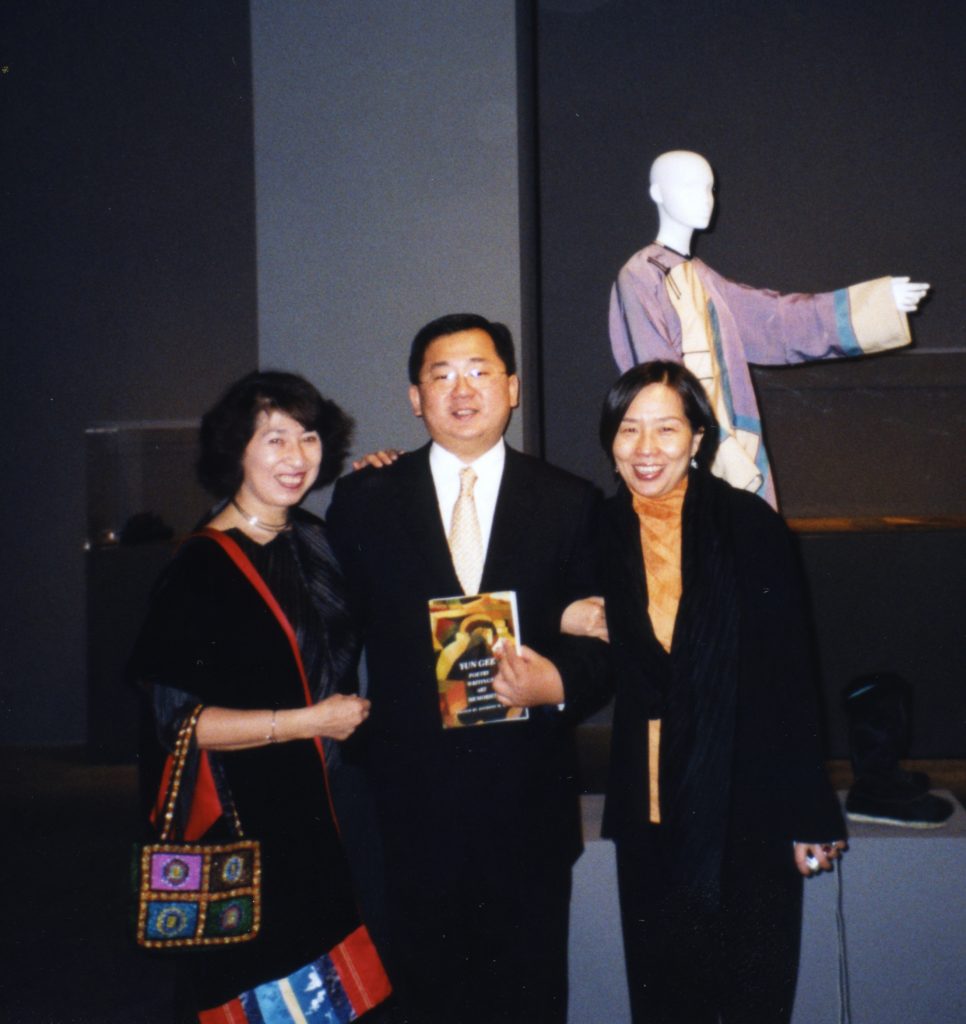 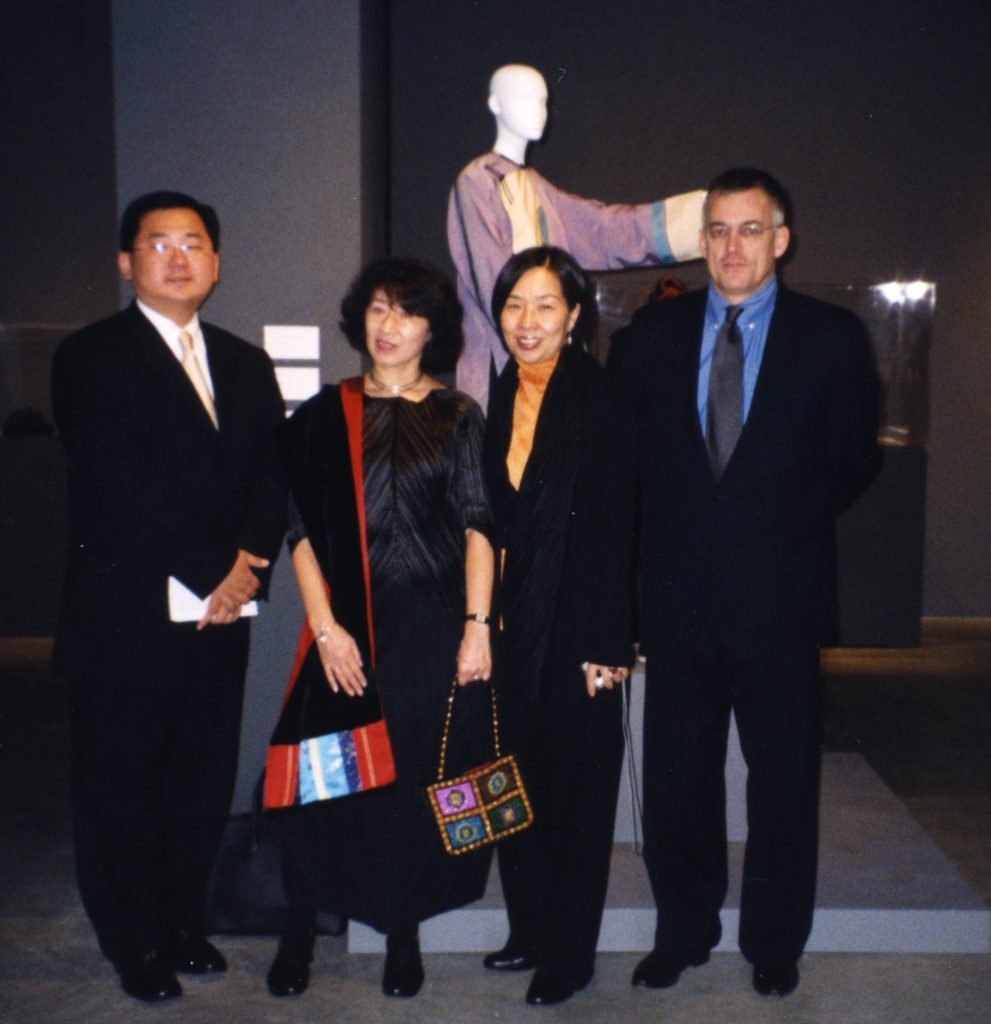 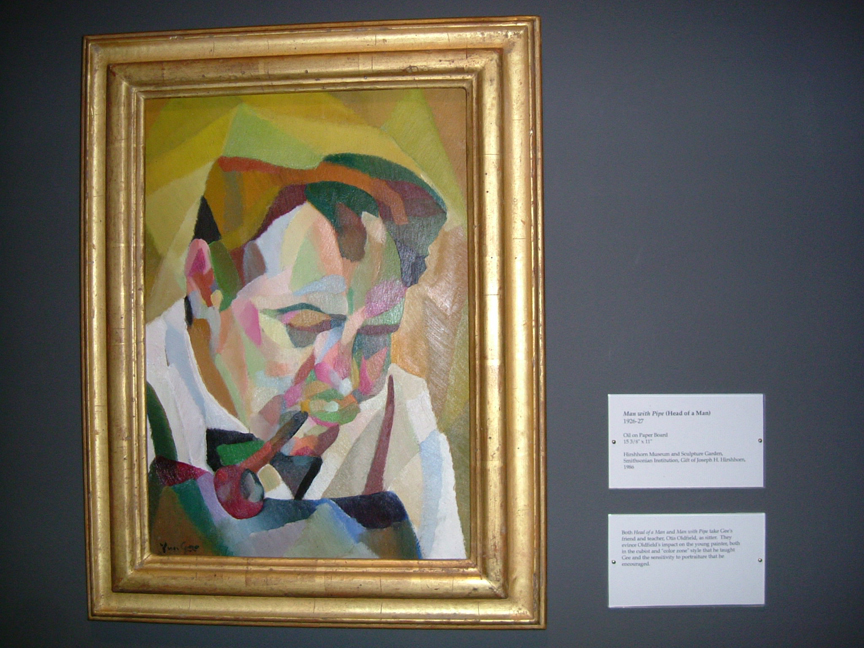 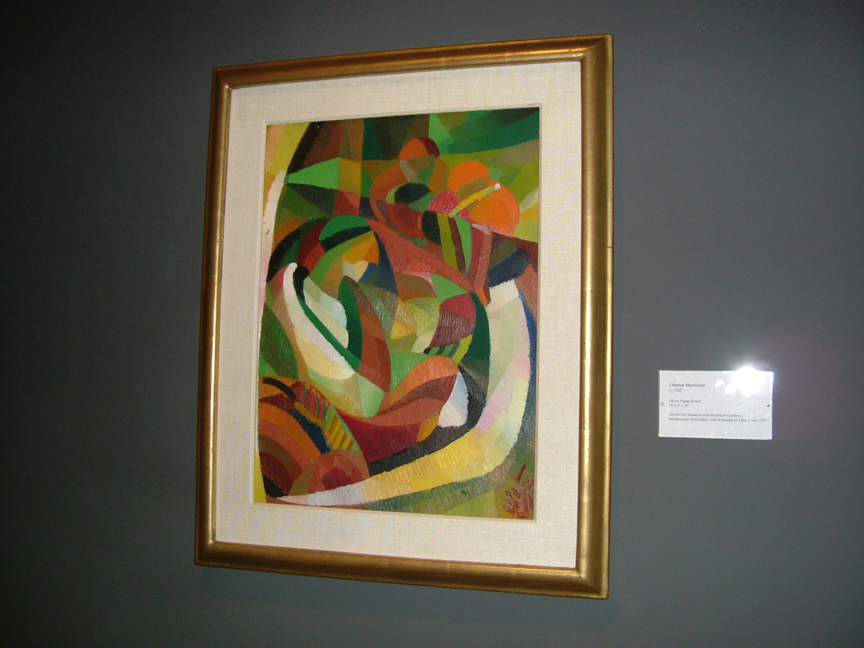 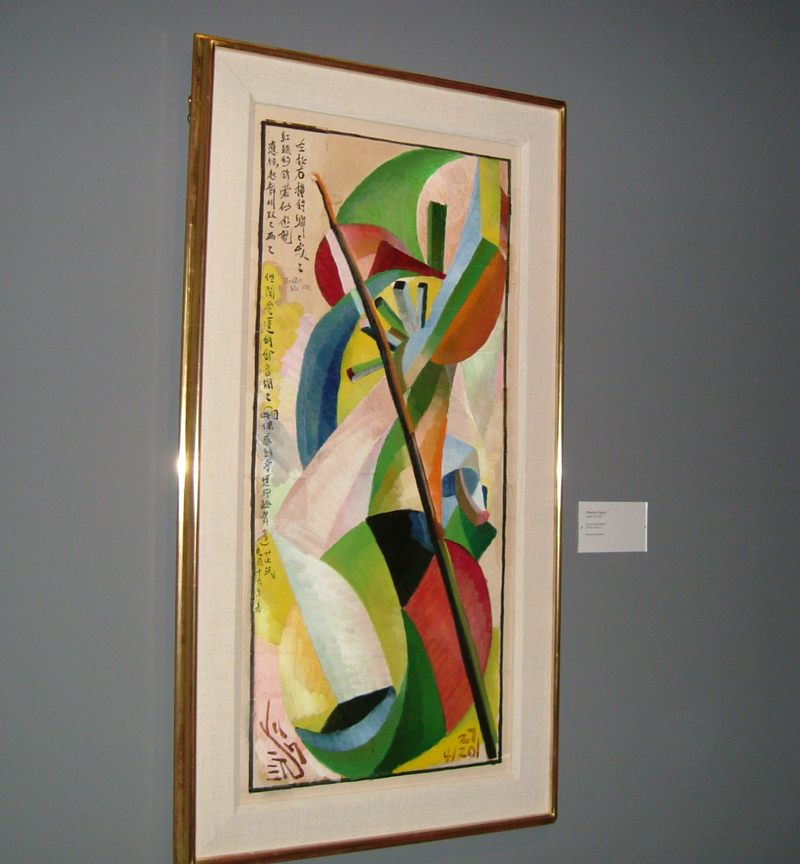 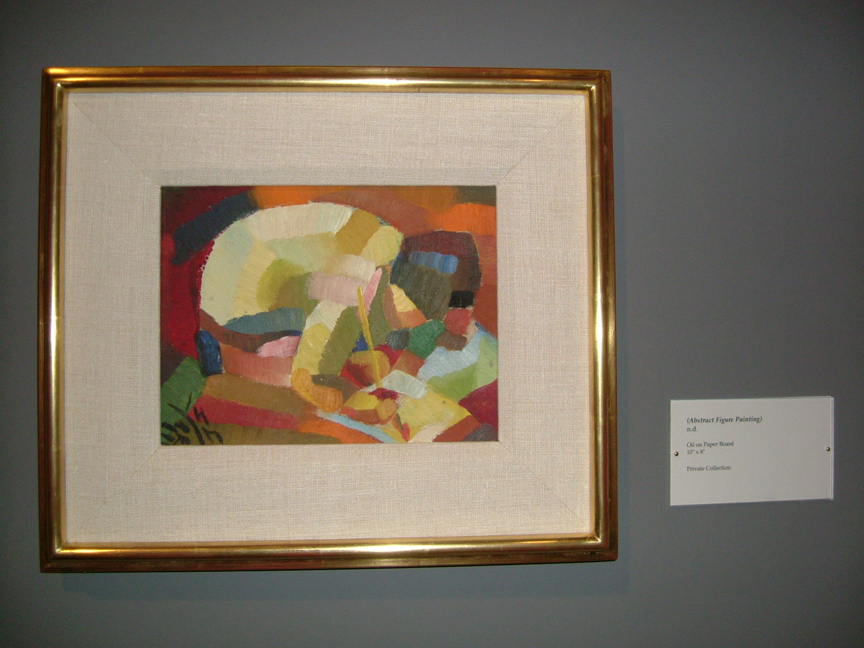 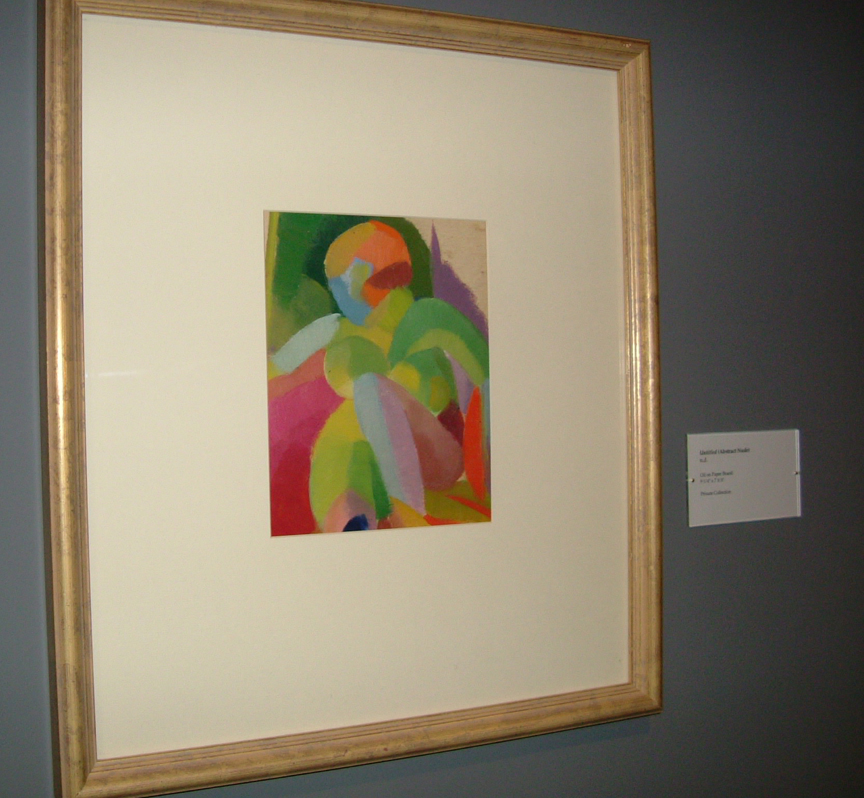 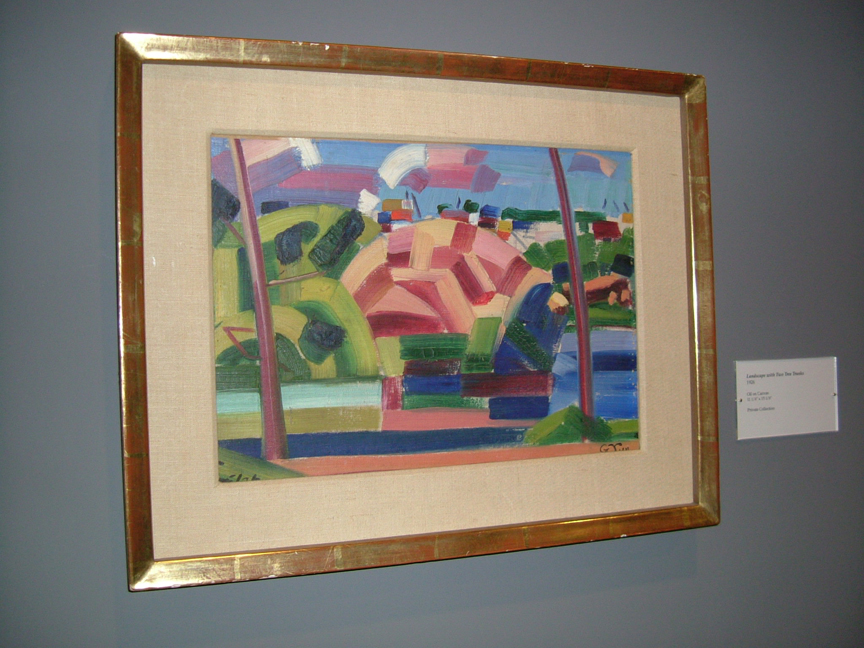 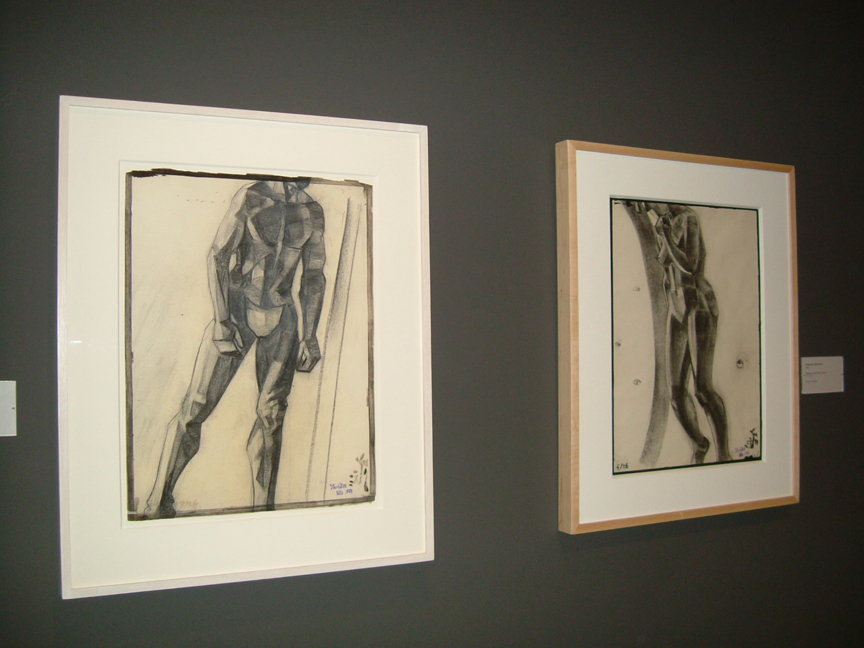 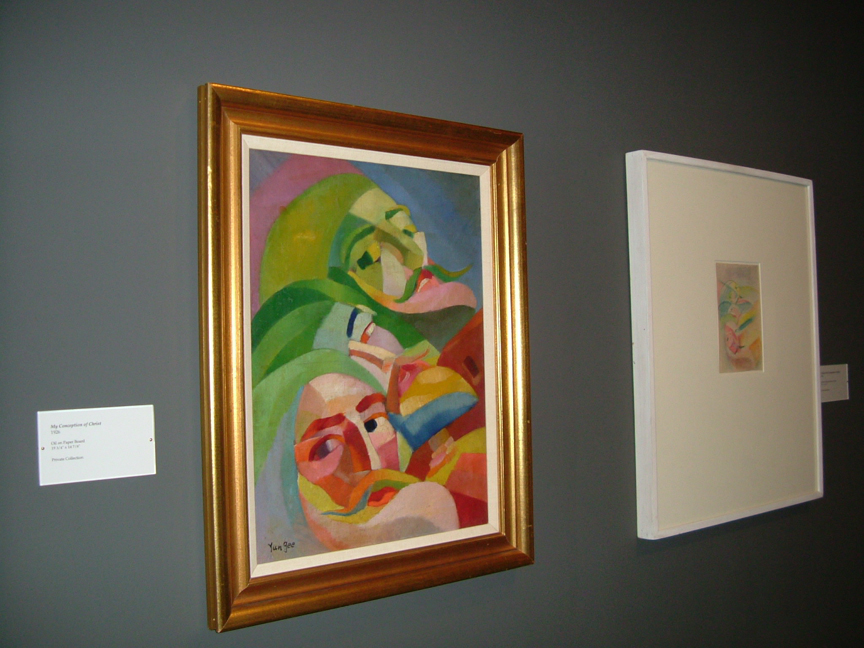