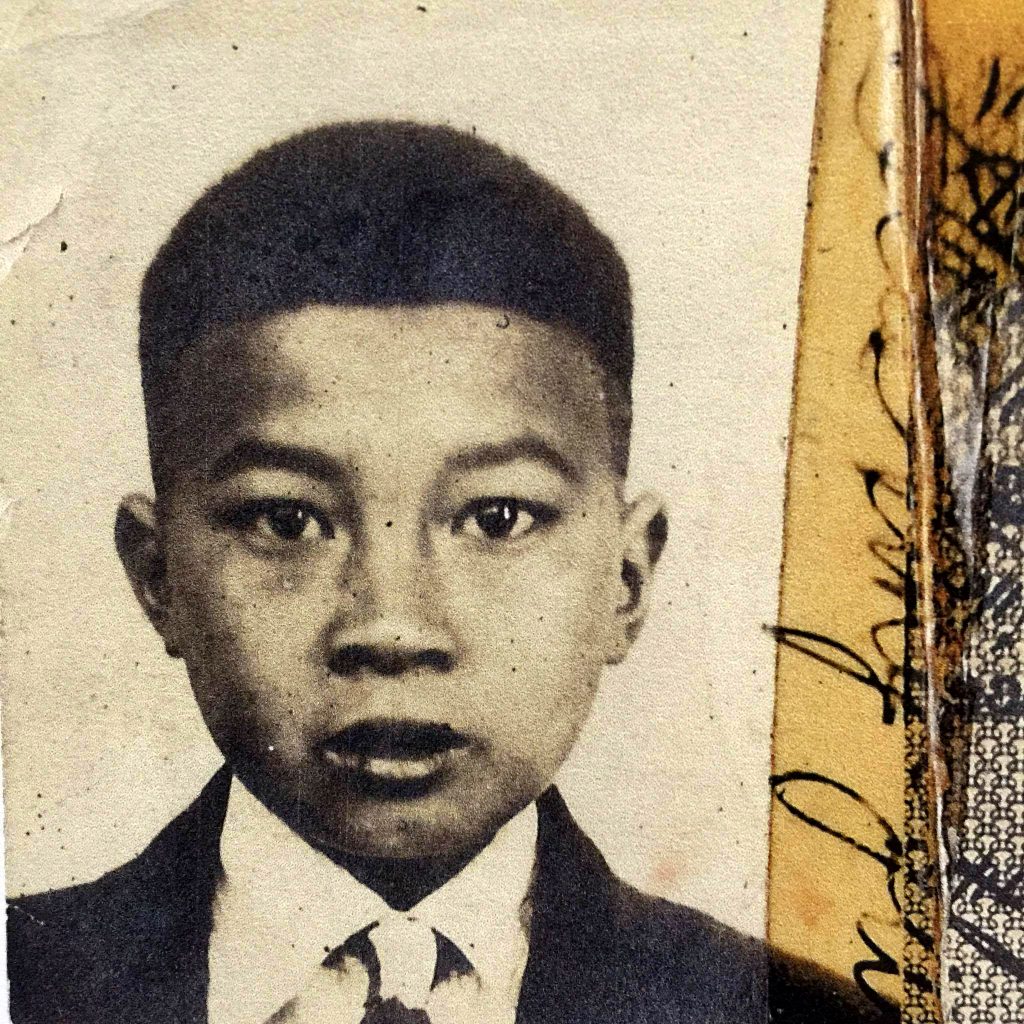 The above photo is part of a document that proves that Yun Gee was the son of a citizen, dated March 18th, 1921, signed by Gee Quong On

Certificate of Identity, No. 36877, issued in conformity with Rule 19 of the Chinese Rules of the Bureau of Immigration Department of Labor